The NBA has announced that all Games 5 from the Milwaukee Bucks vs Orlando Magic, Houston Rockets vs Oklahoma City Thunder, and Los Angeles Lakers vs Portland Trail Blazers playoff series will be postponed and rescheduled for a later date.

Important to note. The NBA release says all three Game 5s will be rescheduled. pic.twitter.com/p39bfcPqbg

The decision came after the Milwaukee Bucks decided to boycott their game against the Magic and reports about the other games being boycotted too started.

The NBA and NBPA have made emphasis on the support of the players protesting for social change and systemic racism since the beginning of the resumption of the season.

Recent events in the Jacob Blake shooting by the police in Kenosha, Wisconsin, motivated the teams to made their decisions of boycotting the games.

In addition, players will have a meeting in the bubble to discuss how they will proceed after today’s games were postponed.

Every NBA player is invited to join the meeting in The Bubble at 8 PM to discuss how they'll proceed from today's boycotts, sources tell @ZachLowe_NBA and me. 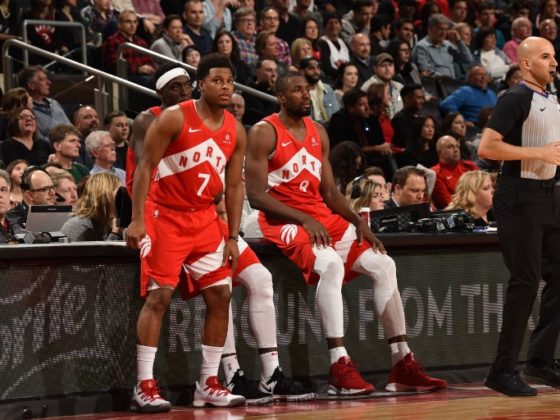 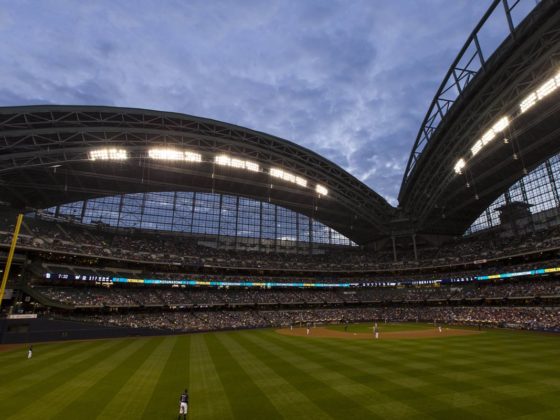