If you’re in need of some positive vibes, Kyle is back at it again with another one. The Ventura rapper teamed up with K Camp and Rich the Kid for his new song, “YES!” after teasing the song on social media.

He shared a behind the scenes video himself and K Camp in the studio, which caught the attention of Rich The Kid. He became apart of the project shortly after.

Yesterday, Kyle made a fun video announcing that he received Rich the Kid’s vocals.

The song features a sample from The Drums’ “Let’s Go Surfing” record.

Fans have been waiting for new music since Kyle released his last album, Light of Mine. If this single is any indication of what we can expect on his next album, we should be in for a fun treat.

Editor’s Note: The song actually samples The Drums’ “Let’s Go Surfing”, not Juelz Santana’s There It Go (The Whistle Song) as a previous version of this article mentioned. 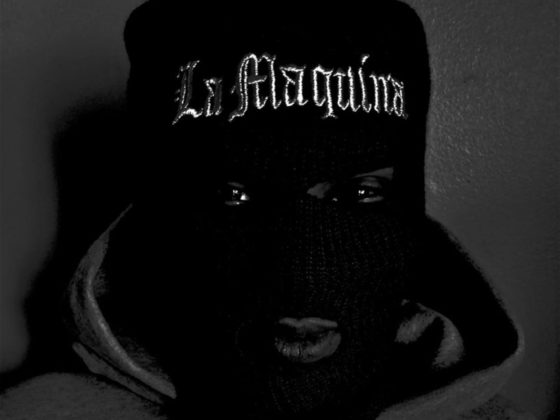 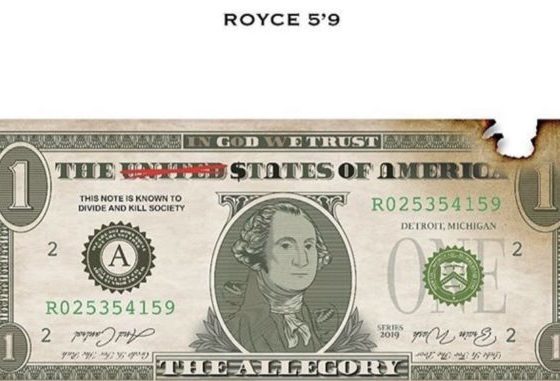