Kristaps Porzingis of the Dallas Mavericks has suffered a torn meniscus. The Mavericks confirmed the injury to Porzingis, stating he is out for the remainder of the playoff series against the Los Angeles Clippers. Given the nature of Porzingis’ injury, it’s likely Porzingis wouldn’t return to the playoffs regardless of if the Mavericks manage to advance.

No stranger to injuries, Porzingis suffered a torn ACL during his time with the New York Knicks that kept him out of action for over a year. Porzingis was selected by the Knicks with the fourth overall pick in the 2015 draft and was named an All-Star in 2018.

Since being traded to the Dallas Mavericks in early 2019, Porzingis has formed a unique, offensively loaded tandem with reigning Rookie of the Year Luka Doncic. The Mavericks currently trail 3-2 in their first-round series against the Clippers, with both Porzingis and Doncic missing time with injuries.

Porzingis has been an integral part of the Mavericks roster this season, averaging 20.4 points and a career-high 9.5 rebounds per game in his 57 appearances. 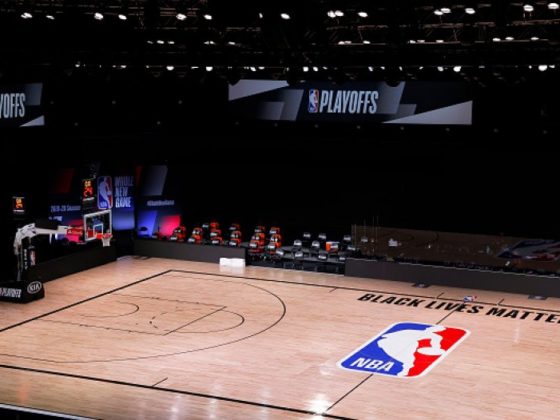 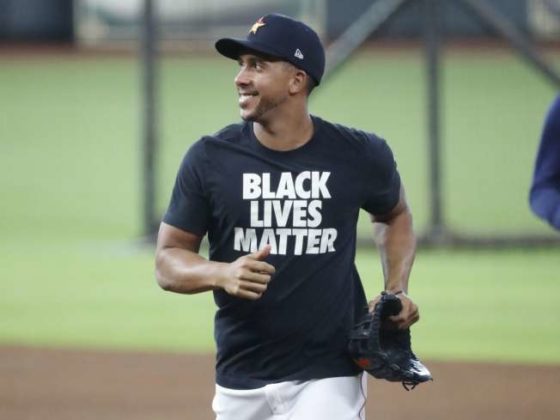