The Oakland Athletics have just announced the extension of their big-time slugger, Khris Davis. The extension is slated to be worth $33.5 million over two years with the Athletics and the outfielder has been advocating for an extension between the two sides for some time now. Davis was the home run champion last year with 48 homers for the Athletics in a playoff run that only got them into the wildcard game where they were defeated by the Yankees.

Slugger Khris Davis and the Oakland A’s are in agreement on a two-year, $33.5 million deal, league sources tell ESPN.

This extension comes at a time where Davis has expressed that he has wanted to stick around in Oakland and stay with the franchise so it was food for both sides to get the extension done. Interestingly enough, Davis has hit for a .247 batting average in each of the last four years for the Athletics. In 2018 he slashed .260/.305/.662 while leading the league with 48 home runs and driving in 123 RBI’s. In 2019, Davis has not slowed down in the power category at all blasting 10 home runs through his first 20 games this year. Surprisingly he is not batting .247, but he has time to get there being only 20 games in.

In terms of the contract, he is currently making $16.5 million this year, he will make $16.75 million both in 2020 and 2021. It is only a slight raise from this year’s salary but he expressed his interest in staying in Oakland and will make $50 million over the course of this season and the next two. This extension is not as much of a “panic move” as some have attributed other players like Ozzie Albies or Ronald Acuña Jr. extensions with the Braves. Davis wanted to come back to Oakland and this does not seem like fear of the open market, however, it is another extension in a time where there have been plenty. 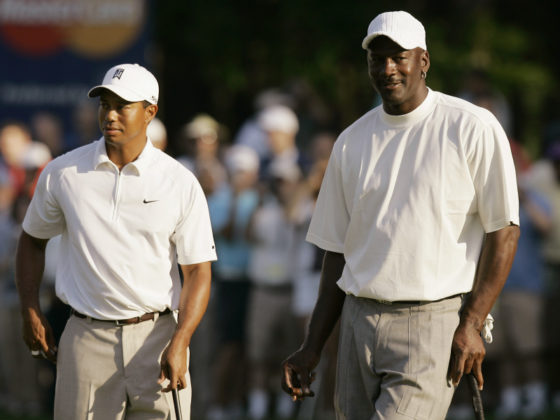 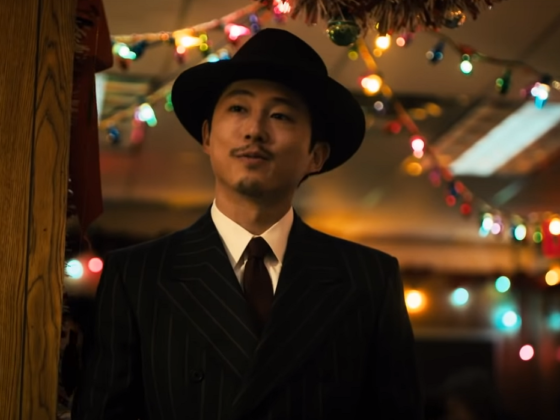