The Atlanta Braves have announced the signing of the second baseman Ozzie Albies to a seven-year, $35 million contract extension. Albies’ extension comes just after fellow rookie sensation Ronald Acuña Jr. signed his 8-year extension. The news broke earlier today from Ken Rosenthal of The Athletic who broke the news of the deal, followed by Jeff Passan of Yahoo! Sports who broke terms after the team announced it.

#Braves in agreement on extension with 2B Ozzie Albies, sources tell The Athletic. Terms not yet known.

Second baseman Ozzie Albies and the Atlanta Braves are in agreement on a seven-year, $35M contract extension that includes a pair of club option, a source familiar with the deal tells ESPN. It will keep Albies under club control past his age-30 season, a key for teams these days.

This contract extension needs to be ringing warning bells somewhere, the Atlanta Braves just walked away with the steal of the century by getting both of their young phenoms in Acuña Jr. and Albies for a total of $135 million with seven and eight-year deals. The Braves undervalued these players immensely and it needs to be addressed. As speculated in the article about Acuña Jr signing his extension, there is a definite fear of the open market from these young players. Watching all these players get locked up by clubs for such little money has to be a shock to some,  when Acuña Jr. wins the 2018 National League Rookie of the Year award and only gets $100 million, there’s something wrong. Albies getting $128.5 million less than Jose Altuve’s 163.5 million contract extension with the Houston Astros is definitely an issue. Altuve may have much more big league playing time to have proved himself, but Albies is one of the top young talents in the game and should have been paid as such. 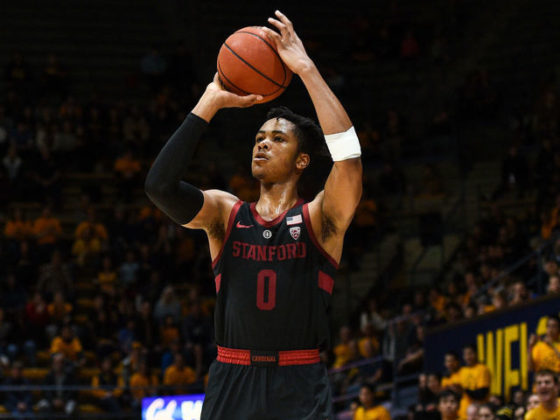 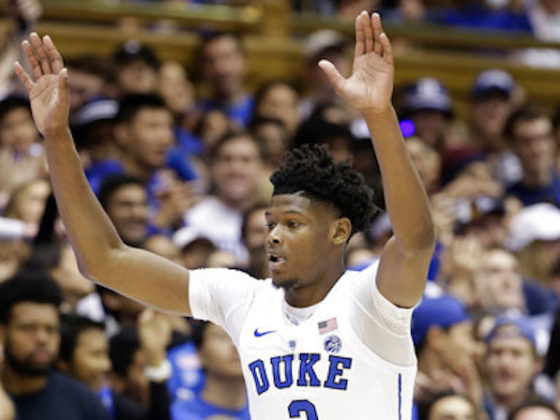