Ronald Acuña’s deal with the Braves begins this season and guarantees another seven years. It includes a $10M buyout on two options that are worth $17M each.

Acuña Jr. is coming off a season where he won National League Rookie of the Year award for the Atlanta Braves. Acuña Jr. slashed .293/.366/.552 with 26 home runs and 64 RBI’s during his rookie campaign for the Braves. The value right now versus the value of Acuña Jr. later in his career are vastly different, he is a young player coming off a rookie of the year winning season that is slated to just get better and better. This contract extension seems like a move to offer him both guaranteed security from a scary market and guaranteed money.

The value of this contract extension is going to vastly change as he ages and his value increases. Looking at someone like Xander Bogaerts, who just got extended, he is not going to further develop into a star, he is already valuable and the Red Sox are paying him as such. When looking at Acuña Jr. he is young and has a lot of time to become even better which will only make his value rise and will make his contract become super underpaid by the time he reaches the end of his contract extension. 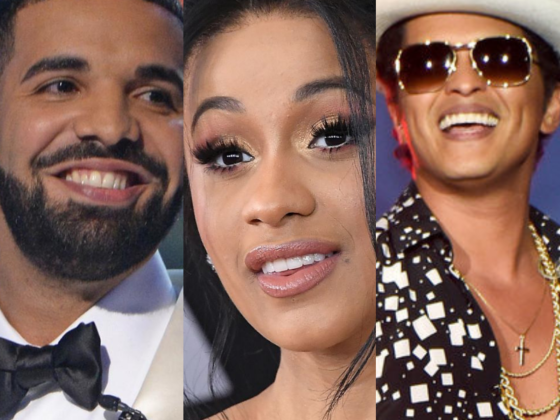 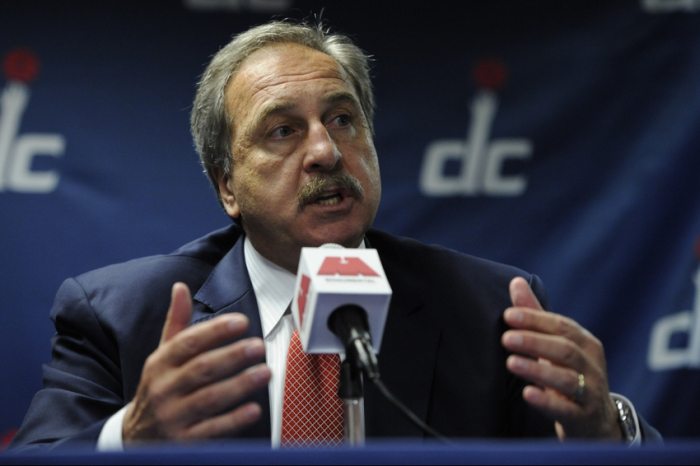