Golf’s most recognizable name today, Tiger Woods, put his all-time great skills on display last weekend, capturing his fifth green jacket with his Masters victory on Sunday. Fourteen years after winning his last in 2005, Woods’ legendary redemption brought the attention of another one of sports’ legendary names, Michael Jordan.

Jordan, arguably the greatest basketball player of all time, won six NBA titles in his historic career and knows what it takes to climb back to the top, especially after returning from his hiatus from the sport for nearly two seasons before returning in 1995.  The Chicago Bulls legend admired his friend’s long-awaited redemption from afar, with some high praise for the 15-time major winner in an interview with The Athletic’s David Aldridge:

“I took two years off to play baseball, but nothing like that,” Jordan told Aldridge. “I’m pretty sure he questioned himself, whether he could get it back, and he had to put a lot of work in. But he took it head-on. He had to change his game; he had to change his perspective a little bit. To me, it was the greatest comeback I’ve ever seen.”

Jordan, similar to the majority of people that had seen Woods’ downfall throughout the 2010s, had his doubts that Woods would ever return to his Masters-winning form.

“I never thought he’d get back physically,” Jordan told Aldridge. “He didn’t think he’d get back physically. But he did it. No one expected him to be back the way he is now. He’s probably the only person who believed he could get back. To me, that’s a major accomplishment. To me, it’s unbelievable. Mentally, you always think you can. But you can’t answer to what your body has to deal with.”

Jordan went even further, stating that this victory was just another beginning for the golf star, warning Woods’ future opponents of what’s to come.

“They got problems,” Jordan said. “His confidence is only going to build from here.” 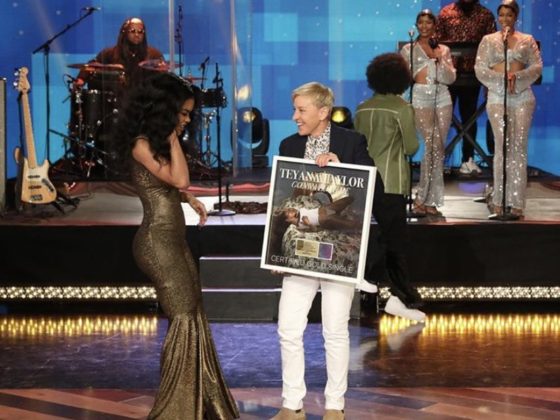 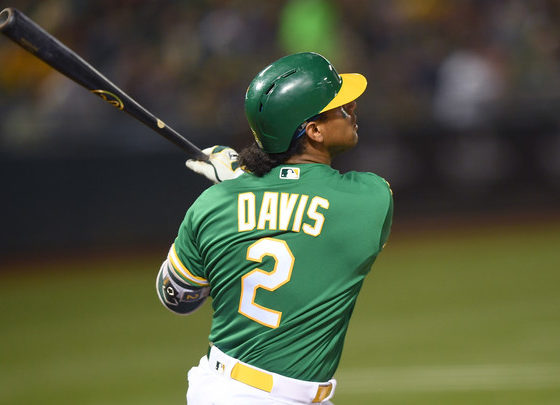