Kevin Feige is a busy man. The now-prolific producer has been at the helm of Marvel’s ascent to pop culture dominance over the last decade or so. Recently though, Disney revealed that Feige’s world domination is far from over as he’s now developing a film in a galaxy far far away. Not much is known about Feige’s mysterious Star Wars project, though Brie Larson may have something to do with it.

While we still can’t confirm or deny Larson’s inclusion, Feige did share a few crumbs of information about the project this week. During an interview on The Hollywood Reporter‘s Award Chatter Podcast, Feige shared a few choice words about the project, “I love that world and I love the notion of exploring new people and new places in that universe. But that’s sort of all that can be said for now.”

Now, that’s admittedly next nothing to go on BUT, it does (somewhat) confirm that his film will be set in a new corner of the Star Wars. And speaking of the Star Wars universe, Feige also shared his thoughts on the idea that audiences my be experiencing Star Wars fatigue. He made a simple, short argument, saying, “Well they’ve made about five movies in about five years and it’s made over five billion dollars, so I think they’re doing just fine with Star Wars. And Rise of Skywalker looks incredible to me.”

On the Marvel side of things, Feige has been slowly sharing tidbits about the MCU’s upcoming fourth phase. Most recently, he helped broker a contract renewal between Disney and Sony to allow Spider-Man to remain in the MCU. Looking ahead at 2020, he’ll likely start sharing more about Black Widow here soon as that film is due out in May.

Back on Lucasfilm’s end, Star Wars: Rise of Skywalker is set to hit theaters in a little over a month on December 20th. 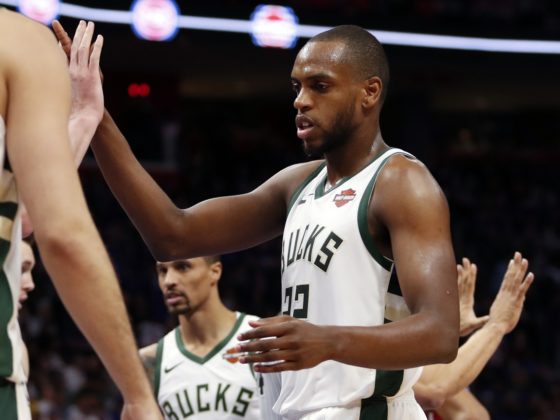 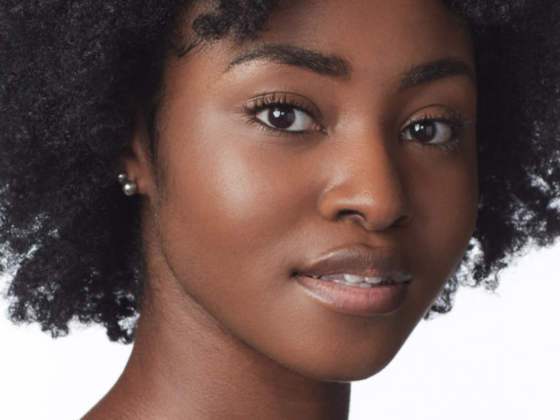 Jayme Lawson, A Recent Juilliard Grad, Has Been Cast in ‘The Batman’