Brie Larson took on rumors of a role in Star Wars head-on Thursday. News broke earlier this week that Kevin Feige is developing a Star Wars film. And, though no official announcement has been made by Feige or Lucasfilm, he’s already reportedly approached a “major actor” about a specific role.

Obviously, rumors began swirling about who that actor might be and Larson seems to be the heavy favorite right now. Feige has been a fan of the actress for years, fighting for the better part of a decade to get her in the MCU with this year’s Captain Marvel. And Larson’s been adamant in the past about her desire to venture into a galaxy far far away. Whether she’s the one or not, the actress took to Twitter Thursday night to stoke the rumors:

Did someone say Star Wars?! pic.twitter.com/e6vVm5wW2p

We’ll likely still have to wait until after Star Wars: Rise of Skywalker lands later this year to learn anymore. Around that same time though, you can catch Larson in Warner Bros’ upcoming drama Just Mercy.

Kevin Feige’s Star Wars has yet to receive a release date. 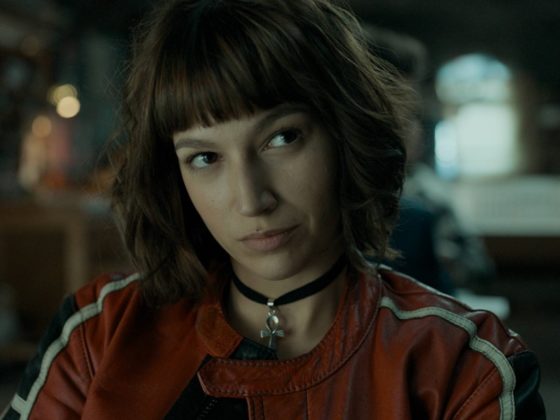 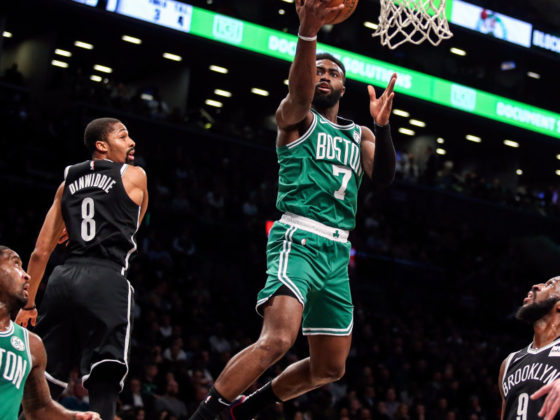