Three former Toronto Raptors Jonas Valanciunas, Delon Wright and C.J. Miles won’t receive a championship ring for their involvement in the team’s success during the 2018-2019 season, according to the Toronto Sun. The three players were part of the package the Raptors send to the Memphis Grizzlies to acquire Marc Gasol before the trade deadline.

When a team wins the championship, they can decide if a player that was a part of the team early in the season receives a ring for their commitment to the team during the regular season. After the 2016 NBA Finals, the Cleveland Cavaliers offered Anderson Varejao a championship ring but he didn’t accept it.

Raptors General Manager Bobby Webster was asked about the reason they decided to not give the ring to the three former players. Webster told the Toronto Sun that they took the standard decision.

“It’s not an easy decision but, to be honest, I think it’s standard. I mean we did our homework, we talked to teams and I think – I don’t remember – there was maybe one scenario where a team offered one. I think it was Anderson Varejao in Golden State but I think it was a really unique circumstance… We obviously thought about it but at the end of the day it’s who was on the court June 13th. That’s kind of how we decided it.”

Valanciunas and Wright were a part of the Raptors organization since they got drafted in their respective years until the trade happened. As for Miles, he signed as a free agent in the summer of 2017 and spent one season before being traded. 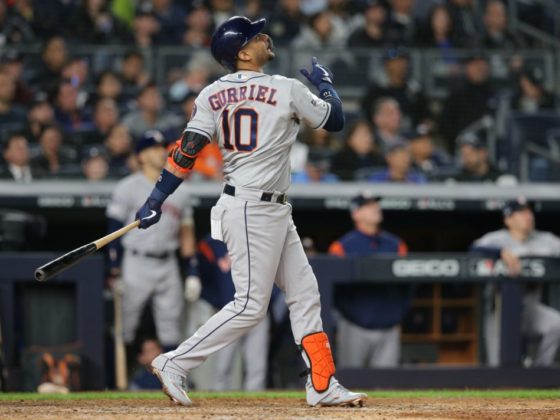 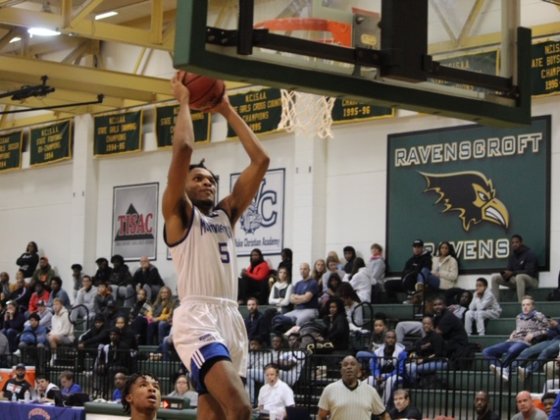