Todd Phillips’ Joker film has been making waves practically since it was announced. But, despite garnering a number of criticisms for its violence and subject matter, the film has earned near-universal praise from critics. And that praise is already turning into dollar signs after the film’s first night in theaters.

Joker brought in a total of $13.3 million on Thursday alone, enough to break Venom‘s October record of $10 million in the same timeframe. It’s also the highest Thursday total since The Lion King‘s $23 million earlier this summer. This is a signal that those record-breaking $90ish million opening estimates may be right on the mark, if not a little low.

If the film, DC’s first R-rated DC outing, should do well then it’d likely bode well for the franchise moving forward. Both Birds of Prey and Harley Quinn are shooting for an adult audience with an R-rated tone. Plus, the rest of DC’s small-screen outings, Titans and Doom Patrol specifically, have already found success with TV-MA ratings. And, with secrecy still surrounding Matt Reeves’ upcoming take on The Batman, success from an R-rated Clown Prince of Crime could push the Caped Crusader into more mature territory as well.

You can catch Joker in theaters now. 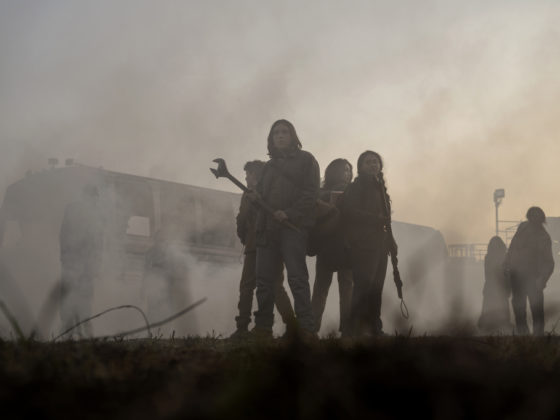 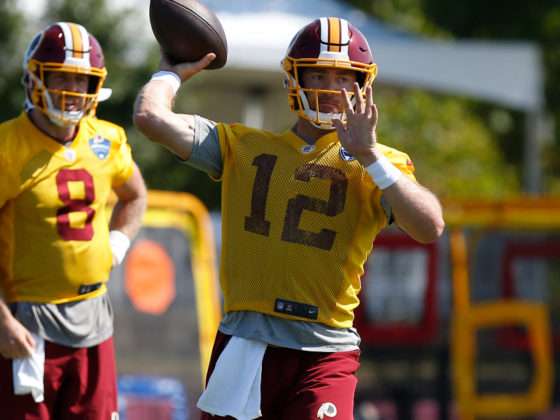