In the least surprising news of the year, Todd Phillips’ and Joaquin Phoenix’ upcoming Joker film officially received an ‘R’ rating. The MPAA rated the film as such because of “strong bloody violence, disturbing behavior, language, and brief sexual images.”

Phillips’ standalone entry in the DC Universe follows the story of Arthur Fleck, a clown-for-hire struggling to be a stand up comic. However, every step of the way he is met by ridicule from those around him. He’s out of touch with everyone except his aging mother, who he’s devoted himself to caring for. But, since this is a Joker story, the joke’s on him as things go from bad to worse and Arthur descends further into madness.

Phoenix stars in the film alongside Zazie Beetz, Robert DeNiro, Bryan Tyree Henry, Marc Maron, and Brett Cullen. Since the first trailer dropped earlier this year, fans have been creeped out and excited in equal measure. And considering the reaction from critics who saw the film at CinemaCon, the film delivers on that promise and then some.

Joker hits theaters in just a little over a month on October 4th. 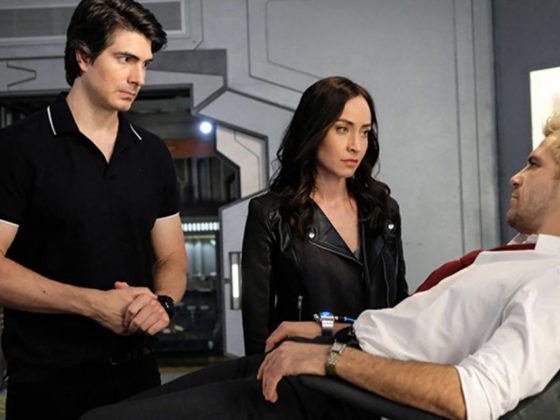 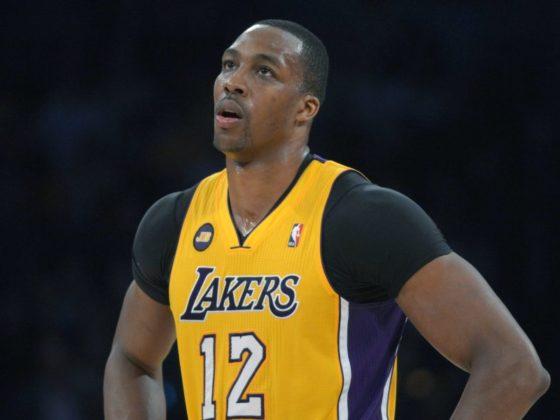 REPORT: Dwight Howard Being Bought Out by Grizzlies, Joining Lakers