Jaden Smith has launched a pop-up food truck to feed the homeless in Los Angeles. Called “I Love You Restaurant,” the food truck which serves free vegan food, is located in Skid Row. Skid Row is in the downtown Los Angeles area, which is home to one of the country’s largest homeless populations.

“The @ILoveYouRestaurant Is A Movement That Is All About Giving People What They Deserve, Healthy, Vegan Food For Free. Today We Launched Our First One Day Food Truck Pop-Up in Downtown LA. Keep A Look Out Because This Is The First Of Many #JADENinc”

The rapper and actor says this is only the beginning for the “I Love You Restaurant” food truck. Jaden Smith also released his sophomore album, ERYS on Friday. 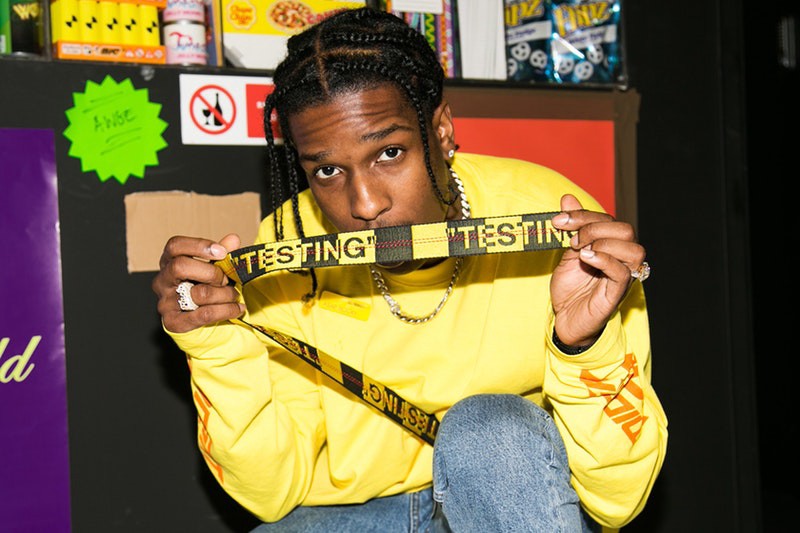 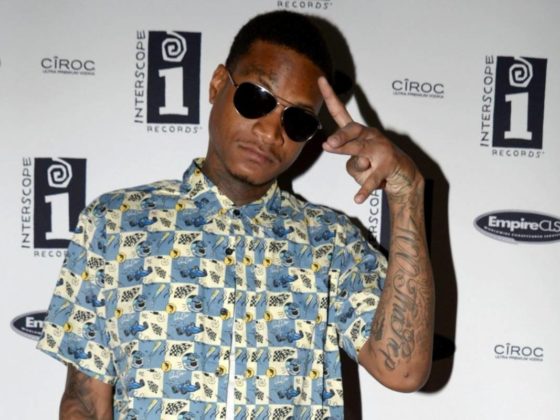 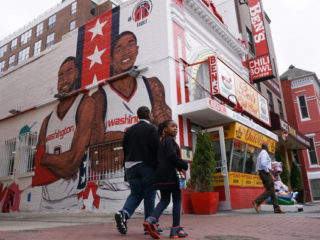 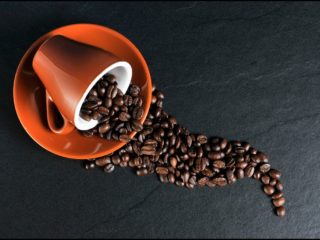 Struggling with Acidic coffee? Here’s How to Fix That