Is that Jermaine? Is that Jermaine Cole? Yes, it is. Fresh off of releasing his sixth number one album, J. Cole has released the “Applying Pressure” video. This is the latest visual to come from The Off-Season. In this Scott Lazer directed piece, the North Carolina native runs through New York, rides on Subways and stepping on the basketball court. There’s also a casual cameo from Dave East. All the while, he’s reminding every one that his pen still works.

“Ain’t nothin’ wrong with livin’ check to check ’cause most have to/Instead of cappin’, why don’t you talk about being a broke rapper/That’s a perspective I respect because it’s real/What it’s like to be nice as f*ck but got to stress to pay the bills,” he raps.

“That was me in ’08, seein’ no cake/Not even on dates I celebrated my birth/Just did the mental math and calculated my worth/Shi* crazy, didn’t know I got more M’s than a real Slim Shady video/Big Boss, less Rick Ross, more like a wavy Hideo/Kojima, they tote steamers around the way we tippy-toe.”

While the “Applying Pressure” video debuts, Cole is at work on the hardwood. After finishing with a 2-1 record during the qualifying round, Cole and the Rwanda Patriots are preparing for a showdown with Ferroviàrio de Maputo in the inaugural Basketball Africa League quarterfinals. Through three games, Cole has played 45 minutes, scored five points, grabbed five rounds and logged three assists. If the Patriots hope to advance to the semifinals, they may not need Cole to score, but they will need him to continue to be a fixture on the defensive end. Their next game is set for May 27 in Kigali Arena at 9 p.m. While we wait for Cole to return to the basketball court, check out the “Applying Pressure” video below. 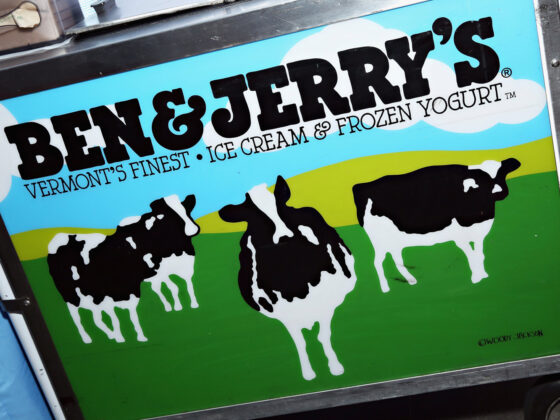 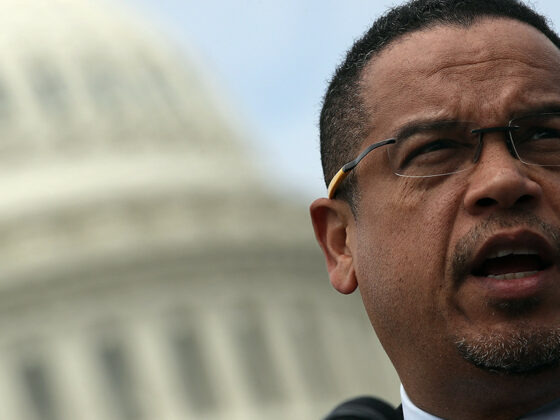