Highly anticipated, the arrival of the album came at short’s notice, with the Fayetteville rapper giving fans less than a month to mentally prepare. Hitting us with an onslaught of promotional efforts, like a freestyles, a documentary, and more, the full body of work in now in our laps.

Already sharing the album’s “Interlude” track, the rapper’s most recent effort is comprised of 12 records in total. Exciting enough, J. Cole also opted to work with various producers, like Timbaland, Boi-1da, T-Minus, and a slew of others this time around.

Now available, it goes without saying that fans are going to carry J. Cole to the top of the charts. Take a listen to The Off-Season, in its entirety, below. 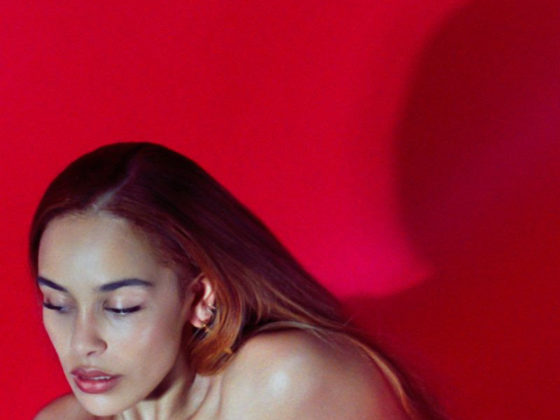 Jorja Smith Delivers The ‘Be Right Back’ EP 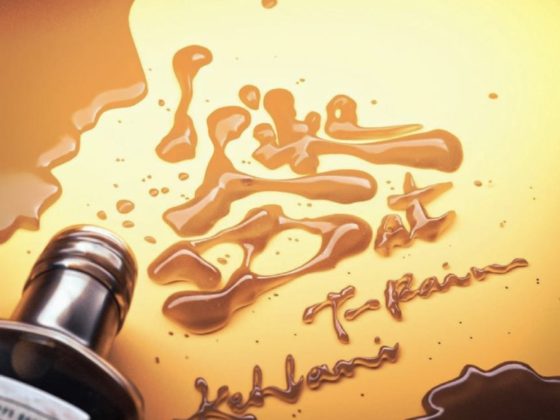