This time last month, fans were wondering just when J. Cole would be releasing his highly anticipated album. Fast forward to Now, just a few weeks later, we get a glimpse of what’s to come with his brand new release, “Interlude.”

With J. Cole usually releasing his album’s without singles in recent years, this time the Hip-Hop superstar opted to give fans a slight teaser. Being almost a year since the buzzing legend released his 2 records, “The Climb Back” and “Lion King On Ice,” this new material comes just in time.

Being over 3 years since we’ve been blessed with a fresh LP from Jermaine, the 4 Your Eyez Only kicks off what is expected to be a action-packed year from our heavy-hitters in music. Just a week away from his 6th album, get your first glimpse and listen to “Interlude,” below. 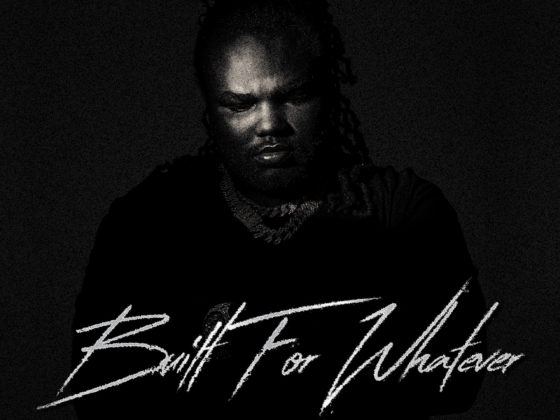 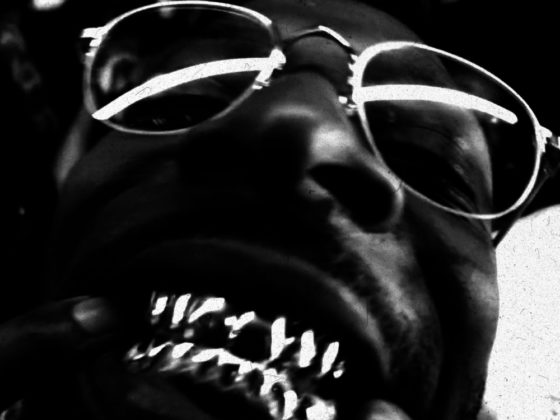