Jermaine “J. Cole” Cole is back after a three-year layoff. The North Carolina native has announced that his latest project, The Off-Season, will be released May 14. He shared the news with his fans on Twitter earlier this afternoon.

“Just know [that] this [album] was years in the making. My new album, The Off-Season will be everywhere on May 14,” he tweeted.

This news confirms what Dreamville’s own, Bas, posted online last week. In a rather direct Instagram post, the New York native revealed that J. Cole’s next project would come within the next two weeks. EarthGang’s Olu also said previously that the North Carolina artist’s album was nearly finished and was only being delayed by the COVID-19 pandemic. With the COVID-19 pandemic slowly decreasing in its lethal nature, J. Cole is ready to return.

May promises to be an exciting month for major music releases. Top Dawg Entertainment has already teased new music from one of the following three artists: Kendrick Lamar, SZA or Isaiah Rashad. Not to mention, everyone is patiently waiting on new music from Drake. Waiting in the shadows, Big Sean, Wale and Big K.R.I.T continue to work quietly. All in all, it is looking like it will be a great summer in the world of music.

Just know this was years in the making. 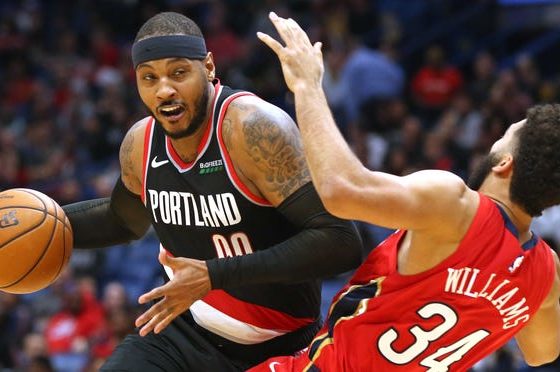 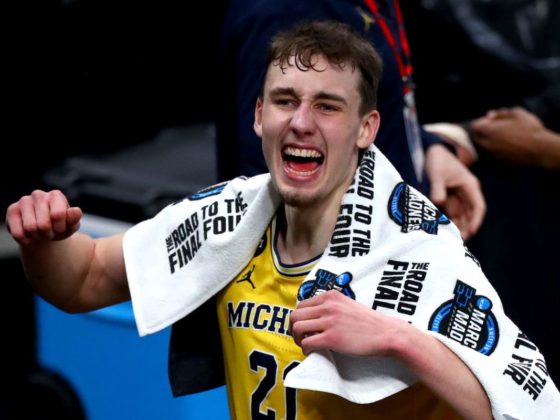