According to The New Times of Rwanda, rapper J. Cole could play for Rwanda Patriots B.B.C. in the upcoming Basketball Africa League. The multi-platinum star was spotted in Rwanda and is on the roster for the Patriots B.B.C. of the BAL. On May 14th the rapper’s new album, “The Off-Season” is set to drop, marking his sixth studio album. A teaser song was released “i n t e r l u d e” ahead of the album release.

#BREAKING: American rapper J. Cole @JColeNC is in Rwanda and could feature for local side Patriots at the upcoming Basketball Africa League.

The New Times has learned he is on the club’s roster for the competition. pic.twitter.com/mhHOBCAvhx

J. Cole has never been shy of the ball court. From his “The Warm-Up” mixtape to his debut album “Cole World: The Sideline Story” his proximity to the game has always been obvious. He even tried to dunk at NBA All-Star Weekend.

Shams Charania of The Athletic released the details of the deal with Rwanda’s Patriots B.B.C. The Dreamville artist will potentially play his first game as soon as this Sunday against Nigeria.

Sources: American rap star J. Cole is signing a deal in the Basketball Africa League with Rwanda’s Patriots B.B.C. J. Cole will play 3-to-6 games, the first of which on Sunday vs. Nigeria.

J. Cole playing in a professional basketball league seems unreal, but it is right around the corner. Will his album be the soundtrack for the league? How will he play against the competition that will be in the league? This new league should be great for the sport and for African athletes looking to make their own way. 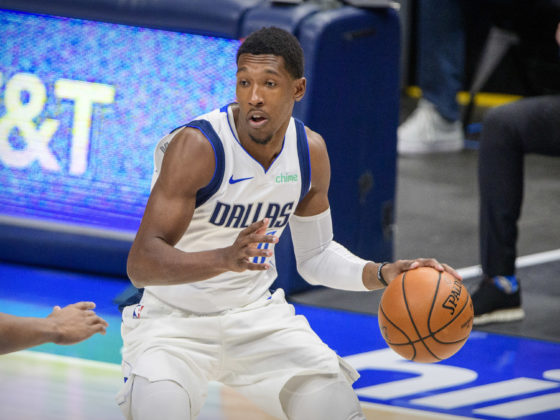 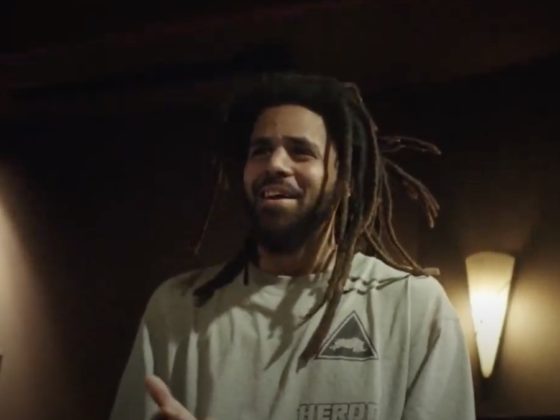