Isaiah Thomas is the latest name to enter the NBA’s free agent market. According to The Athletic’s Shams Charania, Thomas has been waived by the Los Angeles Clippers following the multi-team trade that saw the Clippers acquire Marcus Morris from the New York Knicks at the trade deadline.

Thomas signed with the Wizards this past offseason and has averaged 12.2 points and 3.7 assists per game in his 40 appearances for the team, as he continues to try to return to the form he was at when averaging nearly 29 points per game as a member of the Boston Celtics in 2016-17.

Since being shipped from the Celtics in the trade that saw Kyrie Irving land in Boston, Thomas has been plagued by injuries that has hurt his production and, subsequently, the duration he’s found himself with teams. Since his trade to the Cleveland Cavaliers, Thomas has made quick stops as a member of the Los Angeles Lakers, Denver Nuggets and Washington Wizards, now never having the opportunity to take the court for the Clippers.

Isaiah Thomas recently made news when he was suspended following an altercation where he entered the stands against the Philadelphia 76ers. 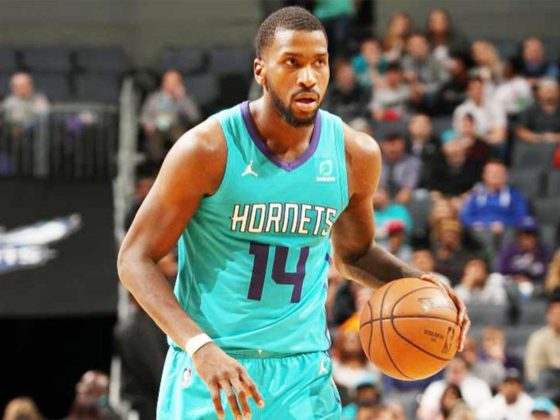 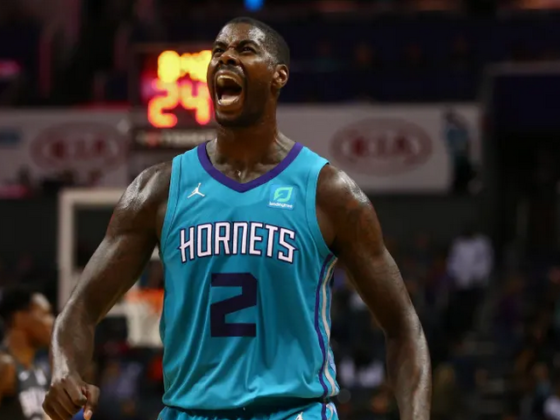