The Washington Wizards appear to be on the cusp of a rebuild after an offseason in which they retained none of their veteran free agents and have been focused on adding young talent. however, they did make one proven notable free-agent addition: point guard Isaiah Thomas.

Once an MVP candidate for the Boston Celtics, Thomas has seen his career fizzle out in a way due to various injuries and limited roles. Now in Washington, Thomas if facing more of the same adversity just months after signing with the team. According to The Vertical’s Shams Charania, Thomas will be sidelined for the next 6-8 weeks after undergoing surgery on his left thumb.

Washington Wizards guard Isaiah Thomas underwent surgery to repair a ligament in his left thumb and will be sidelined 6-to-8 weeks.

Of course, this latest injury news on Isaiah Thomas has to be concerning for Washington for a couple of different reasons. For a player as oft-injured as Thomas, this is not a good sign early on in his Wizards career. Thomas is also a lefty, so the operation is taking place on his shooting hand which could make the recovery process even tougher.

Given his current tentative recovery timetable, Thomas will surely miss the Wizards’ first few games at the very least. Washington opens their regular season in just over a month so given Thomas’ expected return, we may see him in a Washington uniform for the first time either later in October or early September.

While Thomas never had much of a role on the Denver Nuggets or LA Lakers over the past couple seasons, this should change in Washington. The Wizards don’t have many quality guards on their roster with Jon Wall injured so they needed to find a running mate for superstar Bradley Beal. Thomas should be the starting point guard once he’s healthy as he and Beal will look to carry a huge amount of their offensive load this coming season. 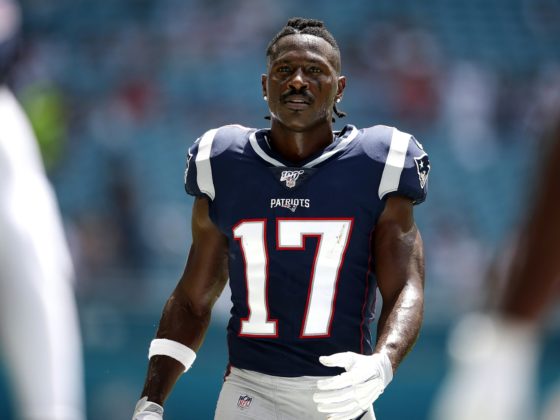 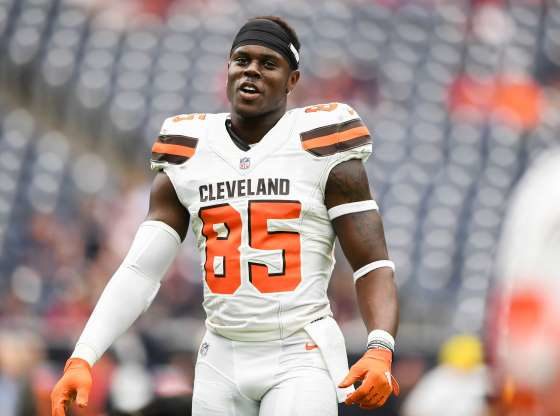