During a recent loss to the Philadelphia 76ers, Washington Wizards guard Isaiah Thomas got into a brief altercation with Sixers fans following a pair of free throws in the fourth quarter. After being heckled at the line, Thomas entered the stands to verbally confront a fan- an act that Executive VP of Basketball Operations Kiki VanDeWeghe says will now result in a two-game suspension. The fans involved have also been banned from Philly’s Wells Fargo Center for one year according to a release from the league.

NBA rules state that any player who deliberately enters the spectator stands during a game will be automatically ejected and subject to a fine and/or suspension. This bright-line rule is intended to prevent altercations or other hostile interactions between players and fans, for the benefit of both, and is therefore enforced even in circumstances such as these when the encounter between Thomas and fans did not escalate.

NBA rules also require fans to abide by the NBA fan code of conduct. The fans involved in this incident have been banned by the 76ers for one year from Wells Fargo Center events and the ticketholders’ seats have been revoked.

Isaiah Thomas says the incident escalated when a fan stuck both of his middle fingers up and yelled obscenities at Thomas while he was at the free-throw line. Following his two shots, Thomas went into the stands and let him know he was acting disrespectfully.

Still, even though the fan did spark the situation, an NBA player entering the stands is an automatic ejection paired with a fine or suspension. Thomas will be unavailable for Washington’s next two games against the Knicks and Pistons.

In his first season with Washington, Thomas has been a solid piece for them on the offensive end. The Wizards are already short-handed as it is thanks to a slew of injuries to Thomas Bryant, Moe Wagner, Rui Hachimura, CJ Miles, Davis Bertans and, of course, John Wall. Veteran point guard Ish Smith should see a full helping of minutes over the next couple games.

Thomas appeared to take to Twitter to address the suspension levied down by the NBA on Sunday night.

On the season, Thomas is averaging 13.6 points per game to go along with 4.8 assists in 21 games including 18 starts. 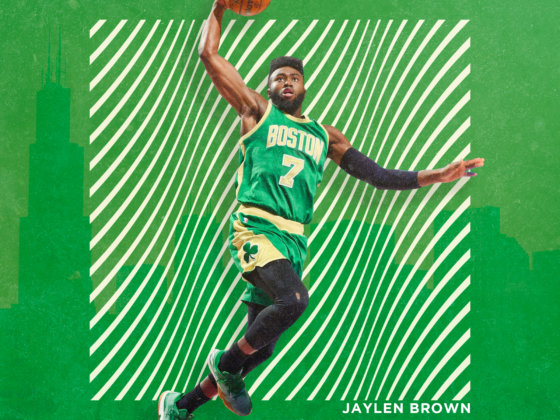 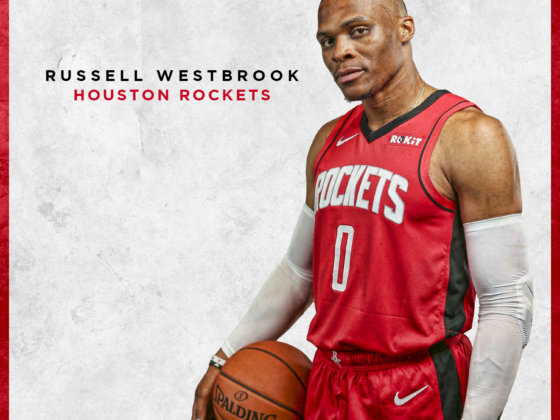