New York Knicks forward Marcus Morris is reportedly being sent to the Los Angeles Clippers. Per The Athletic’s Shams Charania, Morris is headed to the Clippers in exchange for a trade package involving Maurice Harkless.

Knicks are finalizing a deal to send Marcus Morris to the Clippers for Moe Harkless and other assets, league sources tell @TheAthleticNBA @Stadium. Sides still working on exact additional players/picks.

Morris, who joined the Knicks this past offseason, will continue to add to the theme of hard-nosed, aggressive two-way players for the Clippers, and also ensures that Morris won’t land on another potential championship contender, as rumors were circulating that the Lakers also had interest in acquiring Morris.

Maurice Harkless has started 38 games for the Clippers this season, with the team currently sitting second in the Western Conference with a record of 36-15, with more assets also believed to be headed to New York as part of the deal. 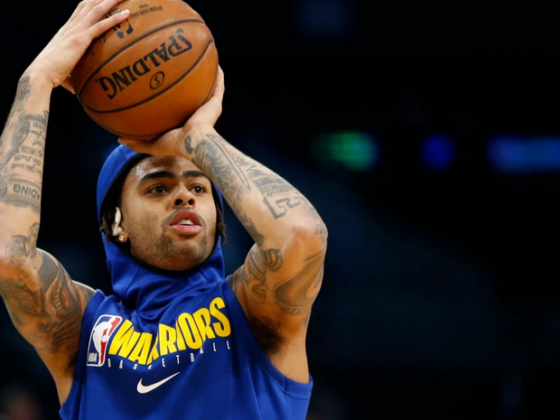 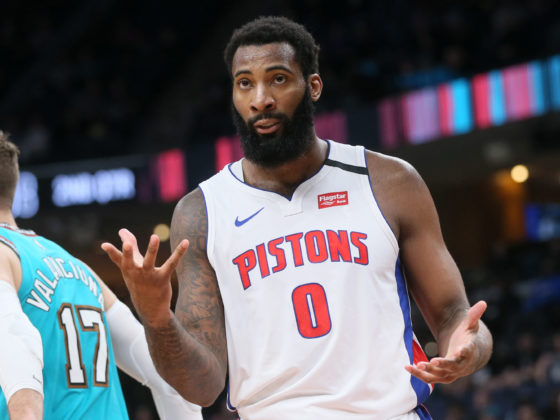