Marcus Morris has reportedly backed out of the deal he had with the San Antonio Spurs in favor of signing with the New York Knicks. As reported by The Athletic’s Shams Charania, Morris has opted to join the Knicks on a one-year, $15M deal instead of the two-year, $20M deal he had previously agreed to with the Spurs.

Forward Marcus Morris tells @TheAthleticNBA @Stadium on reopening his free agency and signing with the Knicks on a one-year, $15M deal: “I had to make this decision based on the best situation for me and my family. This is no knock on the Spurs. I have respect for them.”

Previous reports had suggested that the Knicks could realistically land Morris from the Spurs, and with that scenario materializing the Spurs have moved on to sign forward Trey Lyles, who averaged 8.5 points and 3.8 rebounds per game last season for the Denver Nuggets, to a reported two-year deal.

Sources: Free agent Trey Lyles is signing a two-year deal with the Spurs. San Antonio loses Marcus Morris after his week of talks with the Knicks, and signs another top free agent on the market.

With Morris headed to New York, the Knicks continue their string of Power Forward signings, including Julius Randle, Bobby Portis, and Taj Gibson. Morris, who spent last season with the Boston Celtics, averaged 13.9 points and 6.1 rebounds per game in 75 appearances, helping the Celtics attain the fourth seed in the Eastern Conference. 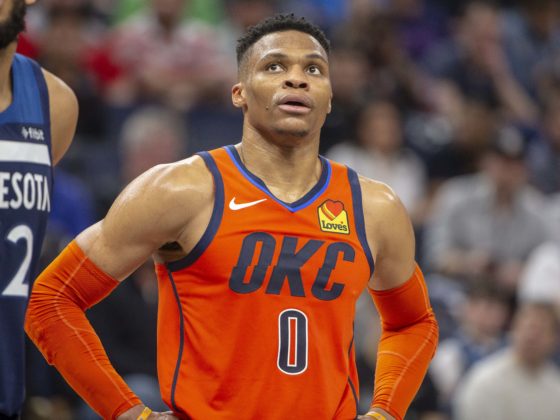 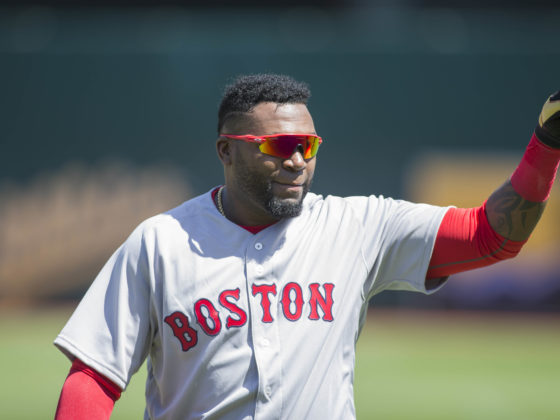