As one of the better remaining free agents left on the market, forward Marcus Morris was garnering plenty of interest across the league from contenders such as the Los Angeles Lakers and Boston Celtics. However, in the end, The Athletic’s Shams Charania reports that Morris will join the San Antonio Spurs on a two-year, $20 million deal.

Though the widespread belief was that Marcus Morris would ultimately be a Laker, the veteran forward went against the grain and opted to play under one of the best coaches the basketball world has ever seen in Gregg Popovich. It’s also likely that the Lakers were offering less than the $10 million Morris will now receive annually the next two seasons from the Spurs.

Morris will join a solid group in San Antonio, but the number of powerhouses out West will make it an uphill battle for the Spurs to make any real noise next season.

San Antonio does still roster veterans Rudy Gay, DeMar DeRozan and LaMarcus Aldridge so they certainly have a workable foundation. Additionally, they will be getting exciting young point guard Dejounte Murray back from injury, so there’s certainly reason for optimism heading into next season for the Spurs, especially after the addition of one more scorer in Marcus Morris. 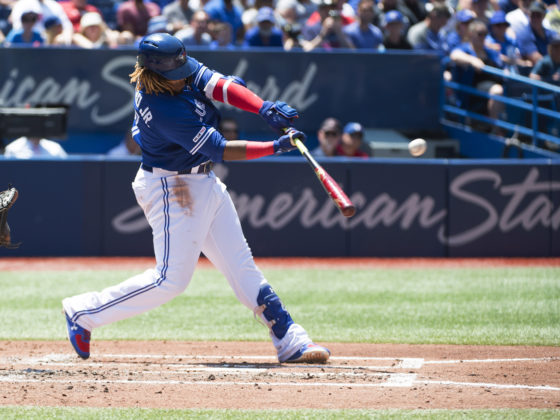 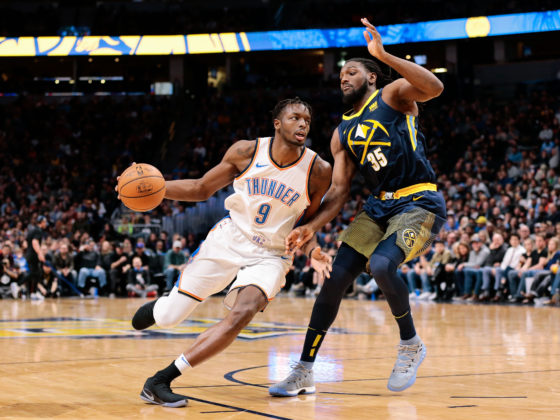