Ten years after HBO debuted its landmark series, Game of Thrones, the premium cable network has begun production for its prequel series.

HBO’s upcoming series will center around Martin’s book, Fire & Blood. It is set 300 years before the events of the original series and focuses on the House Targaryen.

At this point, the series is currently undergoing “table reads” and is expected to be released in 2022. However, there is no specific date set in stone for its release just yet. With that said, HBO has shared that the first season will feature ten episodes.

House of Dragons is just one of the many projects HBO plans on unveiling in the near future. Recently, HBO Max ordered eight episodes of Issa Rae‘s latest work, Rap Sh*t. Also, the network is putting together a six-part series about former heavyweight champion Jack Johnson, played by Mahershala Ali. Rounding out there new slate of project, HBO is also developing a highly-anticipated series inspired by the popular video game, Last of Us.

Matt Smith as Prince Daemon Targaryen.
The @HBO original series #HouseoftheDragon is officially in production and coming to @HBOMax in 2022. pic.twitter.com/7TLn4cSru5 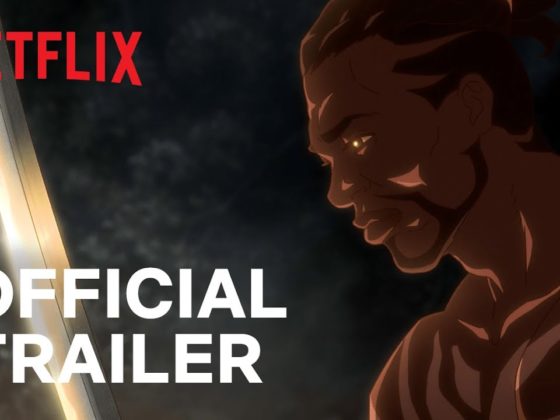 LaKeith Stanfield Stars As A Black Samurai In The ‘Yasuke’ Trailer 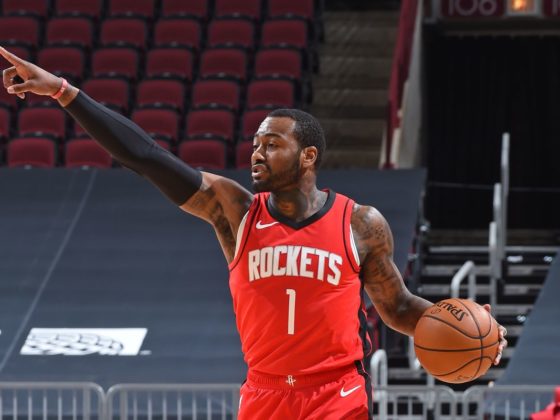 REPORT: John Wall Out For The Season With Hamstring Injury