Heavyweight titlists Anthony Joshua and Tyson Fury have finalized a two-fight deal. Both fights are set to take place this year, but locations and dates are yet to be determined.

“We’d like to get a site deal confirmed in the next month,” Joshua’s promoter, Eddie Hearn, said.

“The hard part is always getting everybody to put pen to paper. But this was a major effort from all parties to get this over the line. You had rival promoters, rival networks and rival fighters.”

The two-fight deal is reliant on the two sides finding a location within the next month. Early favorites continue to be London and Saudi Arabia. With both fighters hailing from the United Kingdom, it would make for a huge fight at Wembley Stadium. However, Hearn secured a $40 site fee for Joshua’s rematch against Andy Ruiz in Saudi Arabia. Not to mention, Fury hinted at a possible match in Madison Square Garden.

“Speaking for myself, Anthony and his team at 258 management, I know how hard we’ve worked these last couple of months and I just feel that this fight is so big it’s not a difficult sell. We’ve already had approaches from eight or nine sites. The offers have come from multiple countries in the Middle East, from Asia, Eastern Europe and America.” 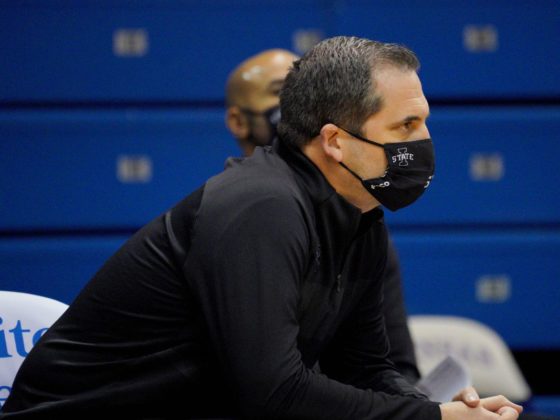 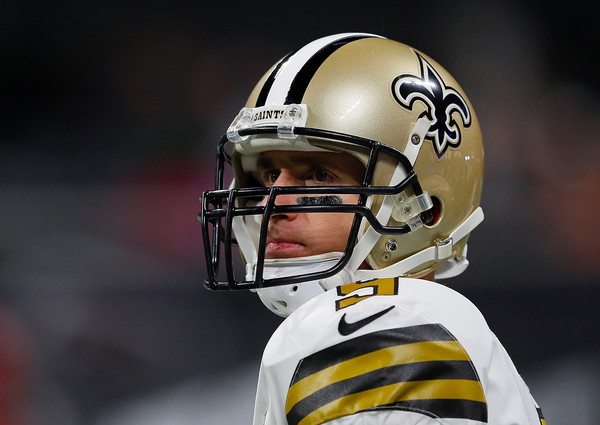