This year, fans will say goodbye to some of the most influential and popular television series of the last few years. Fans at HBO said goodbye to their beloved Game of Thrones. Viewers at Netflix will say goodbye to Orange Is The New Black this summer. To close out the year, fans of the show, Power, will also say goodbye to one of the most popular series in the network’s history. However, the show is known for its grandiose style and flare cannot go out like any other television series. It has to go out with big, bright lights and Starz is going to make sure of that.

The sixth and final season of the Starz series, Power, will premiere at Madison Square Garden on August 20th 2019. Fans can attend the premiere by reserving their seats on July 9th. The special premiere will also feature special guests and a musical performance from the show’s executive producer, 50 Cent.

As described, “Power season six picks up with James ‘Ghost’ St. Patrick seeking vengeance. His former drug partner and brother in arms must pay for the ultimate betrayal.” Furthermore, “Ghost devotes himself to one notion: Success is the best revenge, with all intentions of getting both. Ghost aims to get even with Tommy, get the Queens Child Project built to consecrate Raina’s legacy, and finally achieve a thriving legitimate lifestyle with no criminal strings attached.”

For more information about this special event, click here and get your crew ready for the biggest event of the summer. 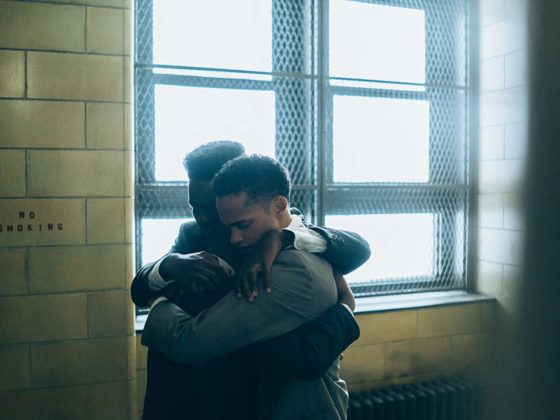 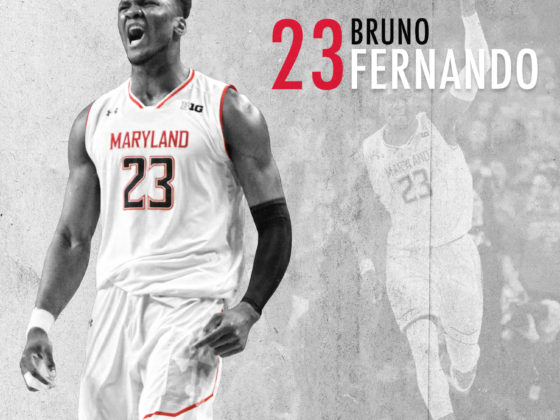