Deadline has reported that former Game of Thrones star Robert Aramayo has earned the lead role in Amazon‘s upcoming The Lord of the Rings series. Will Poulter was originally believed to be in negotiations for the role, but reportedly backed out due to scheduling conflicts.

While the series has yet to premiere on the streaming service, it has already earned a season two renewal. The cast and crew are reportedly preparing to film the first two episodes before taking off for a brief hiatus to map out the remainder of the first two seasons.

As reported by Deadline, “The LOTR TV series will explore new storylines preceding J.R.R. Tolkien’s The Fellowship of the Ring.”

The show’s cast reportedly includes Aramayo, Ema Horvath, Markella Kavenagh, Joseph Mawle and Morfydd Clark.  J.A. Bayona will direct the series with J.D. Payne and Patrick McKay as his showrunners. The trio will also executive produce the series that is being written by Gennifer Hutchison, Jason Cahill and Justin Doble.

Amazon nor Aramayo has publicly confirmed the recent casting. 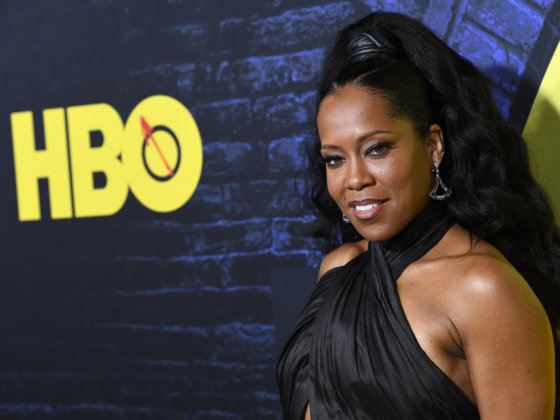 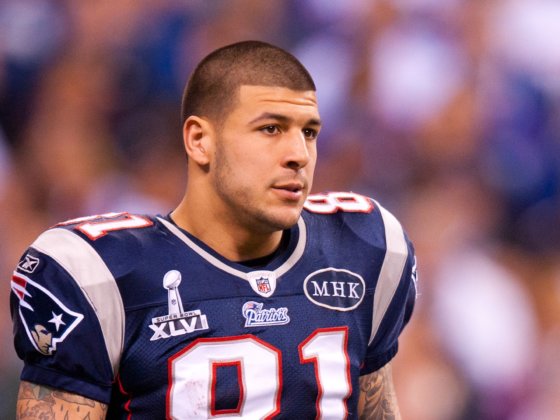