Hit-Boy is best known for his work as a producer. Just last year, he helped put together Detroit II with Big Sean, King’s Disease with Nas and Burden of Proof with Benny The Butcher. While many fans know him for his work as a producer, he also has put together a strong catalog as a lead artist. Over the years, he’s rapped alongside Kid Cudi, 2 Chainz and Big Sean. His last album, The Chauncey Hollis Project, arrived last year and it looks like he’s preparing to return with more new music in 2021.

Hit-Boy has partnered with Apple Music for an exclusive release of “Back In Traffic” with KIRBY. Also, the famed producer credits Kendrick Lamar with helping to develop the melody and lyrics for this single.

“[The] lyrics [and] melody [were] written by Kendrick Lamar, and brought to life by [KIRBY],” he wrote.

“I can’t thank you all enough.”

It has been some time since Kendrick Lamar reappeared with new music, so any bit of his musical expertise is always appreciated. This record is also a sign that Kendrick Lamar has been in the studio working with Hit-Boy. Fans can hope for a continuation of the “Backseat” freestyle, but we’ll take “Back In Traffic” for now. 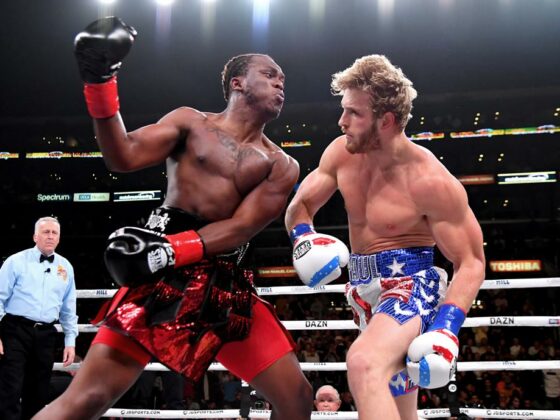 REWIND: Taking A Look Back At Logan Paul-KSI II 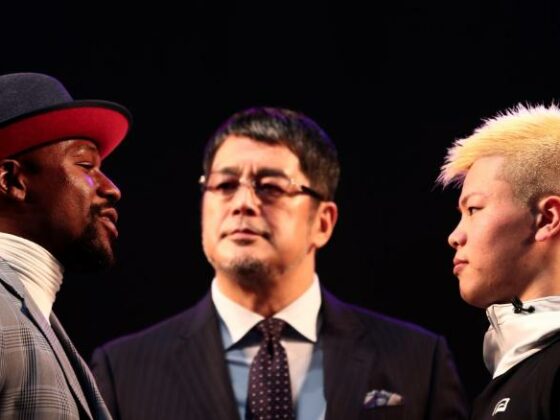 REWIND: Taking A Look Back At Mayweather-Nasukawa