Finally, a new album from Big Sean arrives. It comes in the form of his long-awaited Detroit 2 LP.

Over 3 years since Big Sean has given his loyal fanbase an album, Detroit 2 has to feel special for not only them, but Big Sean as well. The second installment to a previous mixtape that essentially put him on the radar of many, the saga continues with the rapper’s latest output.

Seemingly making the wait more than worthwhile, the new album consist of 21 songs in total. One who doesn’t shy away from collaborating with his peers across various genres, fans get appearances from the legendary Stevie Wonder, Diddy, and Jhene Aiko. Even further, the album is also home to a new Twenty88 collaboration and a record that consist of some popular Hip-Hop peers that also come from Detroit.

Surely being one of the most anticipated albums of 2020, Detroit 2 will likely be the center of many conversation of the next week and beyond. Now available on all streaming platforms, hear just what Big Sean has cooked up over the past few years. 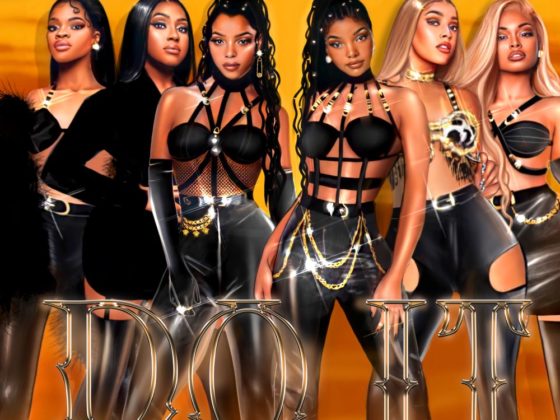 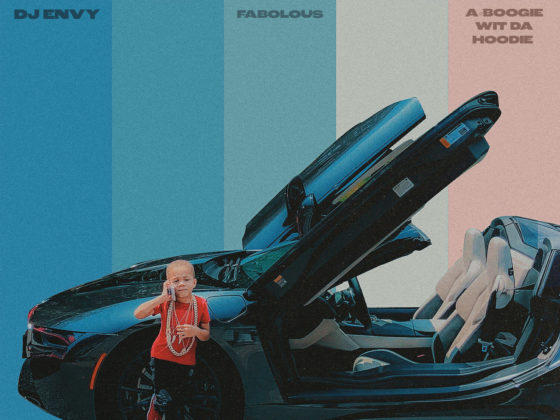