“I’m telling people, ‘I’m a legend now,'” he said about the purpose of the new project.

“I’m trying to prove that with these albums, with the work that I’m putting in, with the legacy I’m leaving. That’s what the whole album is about.”

Entirely produced by Hit-Boy, the project is the next step in his evolution. The Buffalo native is here to prove that he is not just a rising artist, but a bonified star. In addition to the star-studded track list, he also has help from some of the industry’s best behind the scenes. Young Guru helped mix and master Benny The Butcher’s newest project.

“He mixed and mastered the project, man. That’s the legend. It was dope just having him involved in it. All this is symbolic of what’s to come,” he said.

His run will not stop with Burden of Proof. He also reminds fans that he has a Drake record in the vault as well. While we wait for that record and much more, check out the new project from Benny The Butcher called Burden of Proof. 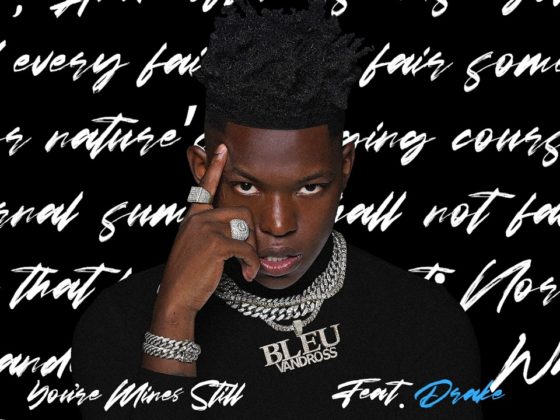 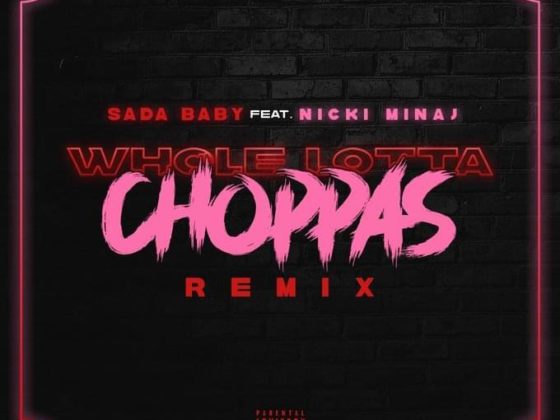