If any premium network is on a run right now, it’s HBO and it’s streaming service, HBO Max. Within the last year and change, the network has put together new seasons of Insecure, Love Life, Succession and Station Eleven. Not to mention, HBO Max is also home to a number of films such as Judas and the Black Messiah, Dune and King Richard. Now, HBO and HBO Max are trying their hand at another project.

The Hollywood Reporter has revealed that HBO Max has acquire the U.S. rights to all 14 seasons of Degrassi: Next Generation. Furthermore, the streaming giant is also working to develop a revival of the hit series that brought the world a number of stars like Aubrey Drake Graham.

Lara Azzopardi of The Bold Type and Julia Cohen of A Million Little Things will take the lead as executive producers and show runners. WildBrain will also help out with producing duties. Production is set to begin this summer in Toronto, but it is unclear if HBO Max has put together a cast as of yet.

“WildBrain continues to artfully capture high school life in a compelling format that can be experienced seamlessly on HBO Max.” 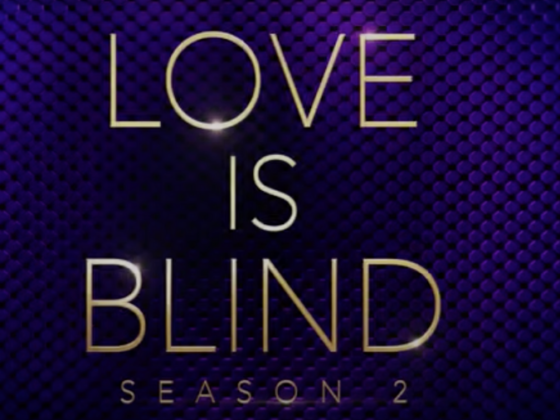 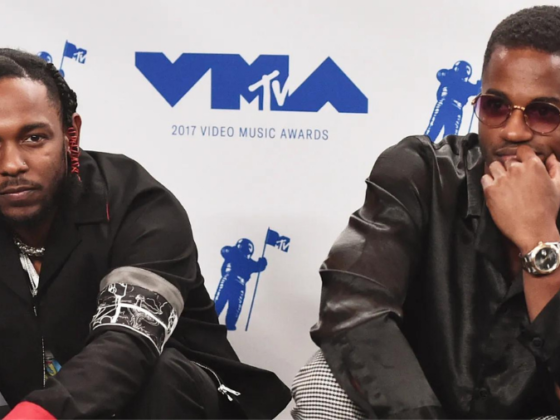