Natasha Rothwell has signed an overall deal with ABC Signature. With this deal, Rothwell will television projects for the network through her imprint, Big Hattie Productions.

“Natasha is the real deal triple threat. I’ve been a fan of her writing for years and have loved watching her career blossom in front of and behind the camera,” ABC executive Tara Duncan said.

“It’s an honor to provide a platform for one of the best comedic talents in the business.”

Rothwell is best known for her role as Kelli in the hit HBO comedy series, Insecure. She also appeared in Lovie Simon, Wonder Woman 1984 and Sonic The Hedgehog. In the past, Rothwell also worked as a writer for Saturday Night Live.

“I can’t tell you how happy I am to be starting this next chapter with ABC Signature! I’m beyond grateful to have the incomparable Tara Duncan in my corner along with Jonnie Davis and Tracy Underwood, who have welcomed me into the Disney Family with open arms,” Rothwell stated.

“It was important to me to find a studio partner that would not only honor my vision and my voice as a storyteller, but also one that shared my hunger for stories that broaden the limited scope with which BIPOCs have traditionally been viewed–– stories where our humanity isn’t a plot point or up for debate but it’s understood, celebrated and explored in new and interesting ways. That’s why I’m so thrilled to be partnering with ABC Signature.” 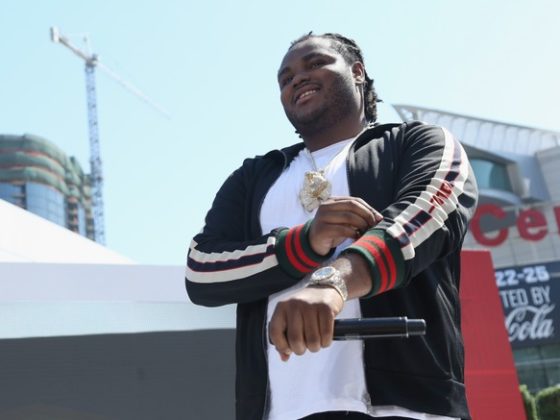 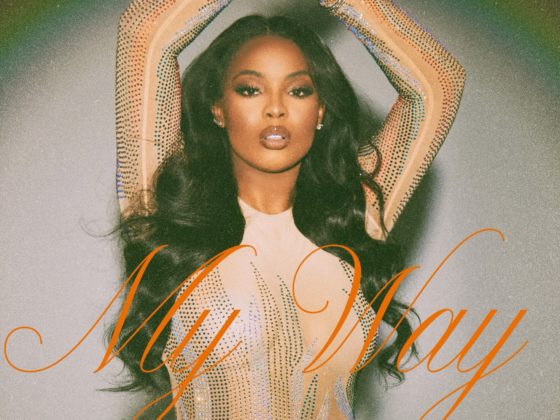 ROE Reveals The Release Date For Her ‘My Way’ EP