Future is expected to top the charts yet again after his latest album, High Off Life, is projected to move anywhere from 175,000 to 180,000 units during his first week. This is major upgrade from his last full studio album, The WZRD, which moved approximately 125,000 units during its first week. 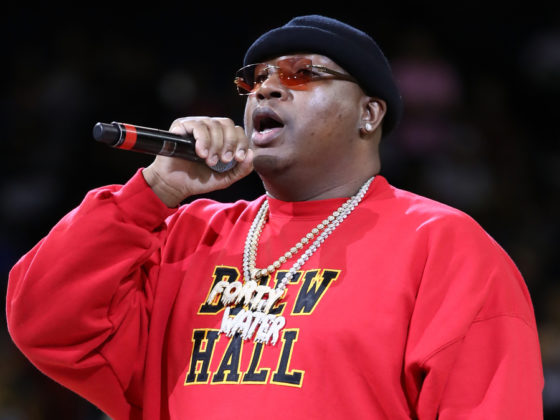