Katie Taylor and Amanda Serrano are not the only fighters in search of an undisputed championship at Madison Square Garden this evening. Hours before Serrano and Taylor made their way to the ring, Franchon Crews-Dezurn and Elin Cederroos fought for the undisputed super middleweight championship. With both women entering the ring with a combined record of 15-1, it was built up to be one of the best fights of the year and it lived up to the hype.

Cederroos entered the ring after experiencing a two-year layoff and it appeared that she needed to shake off some rust. Her opponent, Crews-Dezurn, came out and threw a number of power shots that appeared to keep the fans interest and IBF champion on her toes. However, the DAZN broadcast team noted that Crews-Dezurn may have expended a lot of energy throwing as many power shots as she did. In the following round, Cederroos came out a bit stronger, landing a number of stiff shots to the upper torso and head. Ultimately, Crews-Dezurn was able to come back with fire and bloody her nose in the third round.

The fourth round proved to be the most exciting of the fight. After doctors stepped into check Cederroos’ nose, the IBF champion landed her two best shots of the fight. Crews-Dezurn wobbled and was seemingly in danger before gathering herself and firing back. Closing out the round, Crews-Dezurn gathered herself and continued to dominate the fight. As the fight continued into the later rounds, Cederroos put her heart and physical strength on display. Unfortunately, it wasn’t enough to keep the championship belts around her waist. Scoring the bout in favor of Crews-Dezurn, the three judges provided the following scores at the end of 10 rounds: 99-91, 97-93, 99-91. 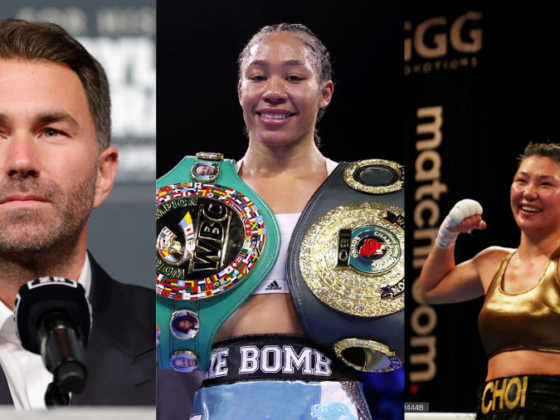 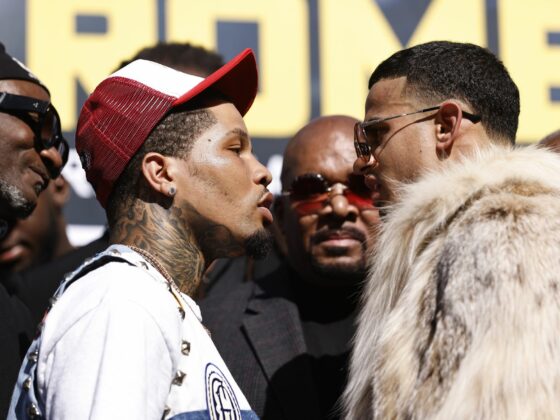