Super middleweight contender Edgar Berlanga has announced that he will return to the ring for the first time since October. Bad Left Hook has reported that the New York native will fight former title challenger Steve Rolls on March 19 at Madison Square Garden’s Hulu Theater.

“I’m so excited to fight in my first main event in my hometown. It’s a dream come true for a fighter representing New York City and Puerto Rico. I can’t wait to show the world what I’m truly about. We are going to blow the roof off the Hulu Theater,” Edgar Berlanga said in a press release, obtained by Bad Left Hook.

“I’m happy to be back headlining at Madison Square Garden. Training camp has been going well, and I feel very strong with nothing but war on my mind. Berlanga has power, but I’ll be ready for whatever he brings. I’m looking forward to March 19. I’ll see you then,” Rolls added.

Edgar Berlanga is not the only promising fighter set to fight at Hulu Theater on March 19. Super welterweight prospect Xander Zayas is set to make his 2022 debut on March 19. After fighting six times last year, he will kick off this year’s campaign against Quincy LaVallais.

“It’s an honor to fight again at Madison Square Garden, where I know my Puerto Rican people will come out to show their support. 2021 was a great year, but I’m looking forward to an even bigger 2022. Quincy LaVallais is a solid veteran, so I can’t overlook him. I want to make a major statement on March 19,” Zayas said about his upcoming fight.

Rounding out the event, Olympic medalist Keyshawn Davis is set to continue his professional campaign on March 19 at Hulu Theater. The Virginia native will fight Esteban Sanchez, who currently holds a record of 18-1 with eight knockouts. Not to be forgotten, Davis’ brother, Kelvin, will also fight during the preliminary card.

“I put on a show at Madison Square Garden in December, and I’m going to do it again. Esteban Sanchez is supposed to be my hardest fight as a pro, but it’s going to be easy work,” he stated.

“The Davis Brothers are coming to represent Norfolk and leave no doubt that we are the future of boxing.” 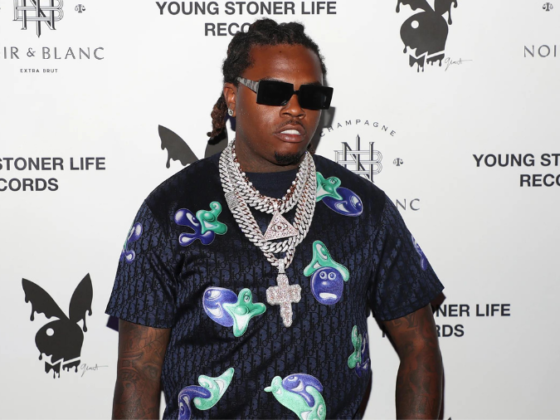