Season two of Wu-Tang: An American Saga has come to a close, but fans can continue to celebrate the show’s second run with their latest capsule collection. Hulu has partnered with clothing imprints Mitchell & Ness and Extra Butter to introduce a new set of hoodies and t-shirts.

“We are extremely excited about this partnership with Mitchell & Ness and Hulu to celebrate
Season 2 of Wu-Tang: An American Saga,” Louis W. Colon III of Extra Butter said about new project.

“This partnership connects with the Extra Butter team and consumer with our
shared roots in New York City, Hip-Hop and Film/TV. Our creative process was inspired by
Wu-Tang’s inspiring drive and entrepreneurial spirit as depicted in the show. This was a perfect opportunity to create an exclusive collection and a one-of-a-kind in store experience that celebrates an iconic musical group.”

Celebrating the release, members of the show and special guests came together a special premiere of the season two finale at Extra Butter’s Long Island City location on Thursday. One day later, the collection was rolled out on the Mitchell & Ness site and Extra Butter’s locations. Season two of Wu-Tang: An American Saga is also available in its entirety on Hulu.

Enter the Wu. We have partnered with @WuTangClan and @Hulu to release a capsule collection celebrating the Season 2 Finale of Wu-Tang: An American Saga 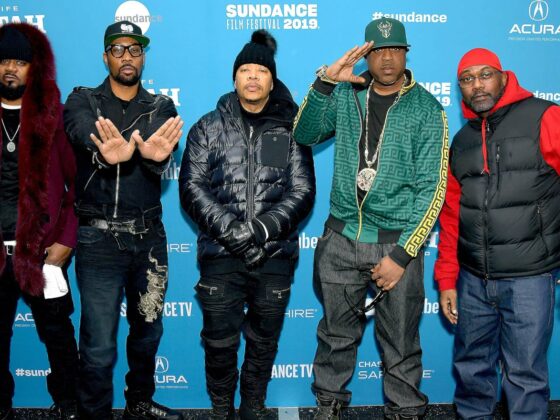 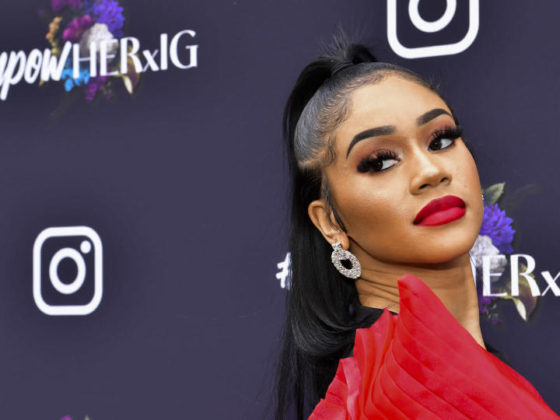