Good things come to those who wait. That adage certainly applies to boxing fans this summer. After multiple title fights have been canceled due to contract disputes and health issues, it looks like the fall is shaping up to be an exciting time for the sport. Anthony Joshua will fight Oleksandr Usyk in September, Deontay Wilder and Tyson will close their trilogy in October and Terence Crawford has been ordered to defend his title against Shawn Porter in the fourth quarter. Adding to the increasingly crowded fall schedule, Saúl “Canelo” Álvarez has finalized a deal to return to the ring in November.

Saúl “Canelo” Álvarez and Caleb Plant will in fact fight for the undisputed super-middleweight title on November 6. At this moment, the bout is scheduled to take place at the MGM Grand Arena in Las Vegas, Nevada.

“I am very excited to have this fight before me. I am happy because I am going to make history, and in my career that’s exactly what I want to do — leave my mark in boxing,” Alvarez said after the deal was announced.

Everything will be on the line this November in the super middleweight division. Plant holds the IFB super-middleweight title while Álvarez holds the other three major titles in the division. The man that emerges victorious on November 6 will be the division’s first undisputed champion in the four-belt era.

??? Canelo Alvarez vs Caleb Plant reportedly now has a deal agreed which will see the undisputed WBA, WBC, IBF & WBO super-middleweight title fight take place in November as a PBC on FOX PPV in US. [According to @MikeCoppinger] pic.twitter.com/WGolmveKfp 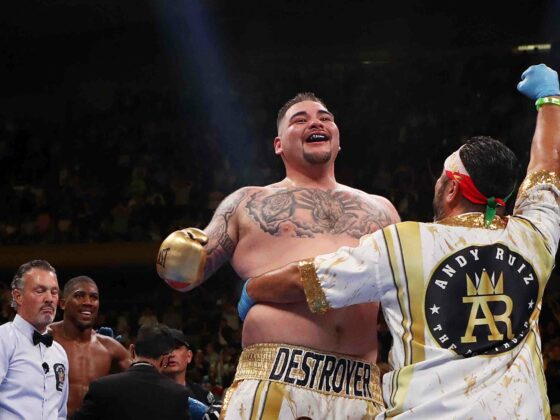 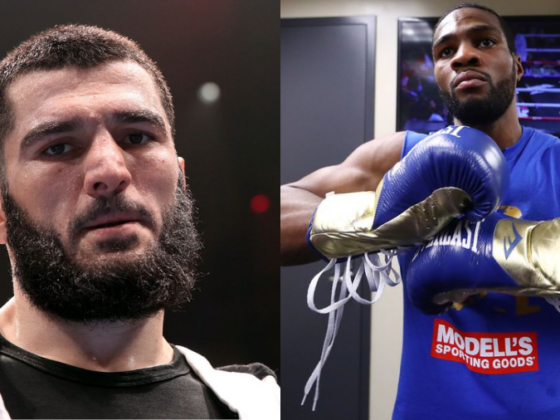