Thousands are flocking to the “Big Apple” for tonight’s showdown at Madison Square Garden featuring Amanda Serrano and Katie Taylor. To celebrate this historic moment in women’s boxing history, one of the best fighter in the sport’s history, Claressa Shields, has announced that she will be a member of the DAZN’s broadcast team throughout the evening.

“[I] just landed in [New York]. Of course, y’all knew I was coming to see [Katie Taylor and Amanda Serrano] in action! I’ll be ringside calling the fight too. This is history,” she tweeted.

Claressa Shields broadcasting gig with DAZN will also set the stage for major fight of her own this summer. Shields is expected to share the ring with Savannah Marshall overseas and fight for the undisputed middleweight championship. Shields will enter the ring with an unblemished professional record of 12-0 and a historic amateur record that includes two Olympic gold medals. Meanwhile, her opponent, Savannah Marshall, comes to the fight with a record of 12-0 with ten knockouts.

Not to be forgotten, these two fights could make way for a third mega fight at the end of the year featuring Mikaela Mayer and Alycia Baumgardner. Both Baumgardner and her promoter, Eddie Hearn, have both conveyed interested in putting together a bout with Mikaela Mayer by the end of 2022 or early next year. However, it’s unclear if the potential undisputed super featherweight title fight will be aired on ESPN or DAZN. 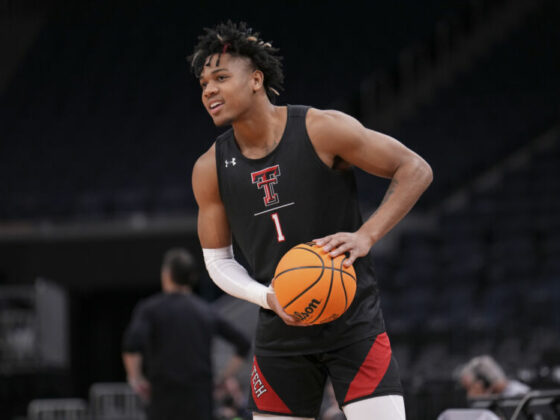 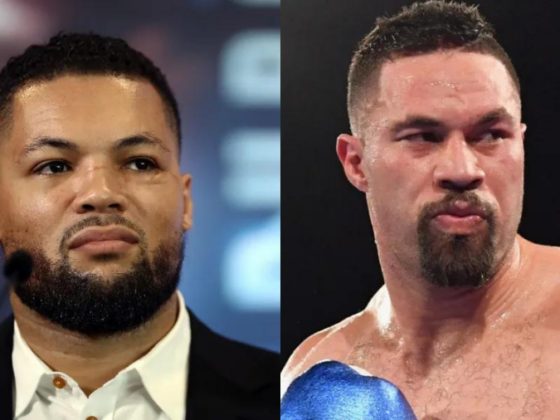