For the first time in nearly five years, Daniel Daley and Anthony “Nineteen85” Jefferies of dvsn will be hitting the road. The OVO Sound duo has revealed that they will embark on the “Working On My Karma” tour in 2023.

dvsn plan to kick off their four-month tour with a stint in Europe. From January 22 through January 31, the duo will stop in Denmark, Norway, Sweden, Germany, France and the Netherlands before stopping in Scotland and the United Kingdom in early February. For fans in the U.S., Daniel and Nineteen85 will begin performing stateside on February 17 in Boston. From there, the duo will make stops in New York, Atlanta, Houston, Los Angeles and several other major cities. All things will come to a close on April 6 as the duo performs at HISTORY in their hometown of Toronto, Ontario.

dvsn are not short on material to pull from. While the OVO Sound tandem has performed at ONE Musicfest and Serenade since their “The Morning After” tour in 2018, they have released two albums since then. Also, the duo teamed up with Ty Dolla $ign for Cheers To The Best Memories in 2021.

Tickets for the “Working On My Karma” tour featuring dvsn will go on sale at 11 a.m. EST on November 11. Check out the complete list of dates below.

THE 'WORKING ON MY KARMA' TOUR

A Journey From Sept 5th till Now 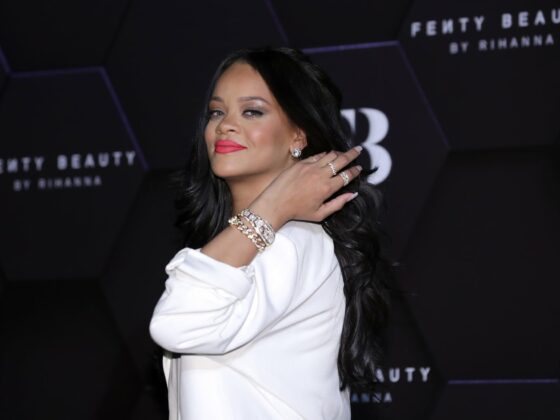 Rihanna Provides Update On New Music: ‘Super Bowl Is One Thing. New Music Is Another.’ 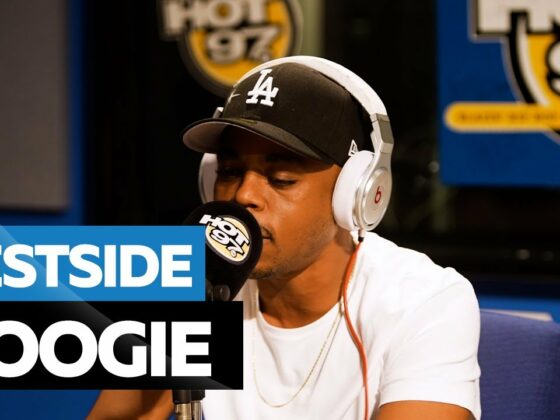