The Jacksonville Jaguars have traded running back James Robinson to the New York Jets in exchange for a conditional sixth-round pick. That draft pick will become a 5th-round pick if Robinson rushed for 600 total yards this season and he already has 340 on the season. Jacksonville clears the way for Travis Etienne to be the sole focus in the backfield moving forward. New York adds depth and a potential starter after losing rookie Breece Hall for the season to an ACL injury. The deal gives both teams what they need at the moment and should help them move further into the NFL season.

Breaking: The Jets are trading a sixth-round pick that could become a fifth to Jacksonville for RB James Robinson, per @AdamSchefter.

The trade was first reported by NFL Network. pic.twitter.com/KrBIWIOra7

This season with the Jacksonville Jaguars, James Robinson rushed the ball 81 times for 340 yards and three touchdowns. He also caught nine passes for 46 yards and one touchdown. While he served a role for the Jaguars this season it became clear that the team was ready to hand a much larger role to Travis Etienne. Robinson will have to compete against Michael Carter in New York, but the NFL is full of teams that use two running backs. The Jets used both Hall and Carter before Hall got hurt. James Robinson should help the 5-2 Jets win more games this season. 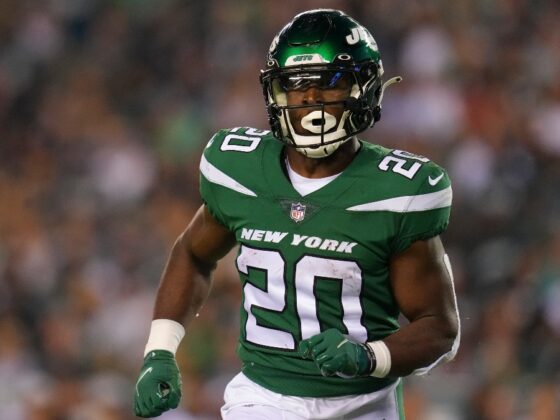 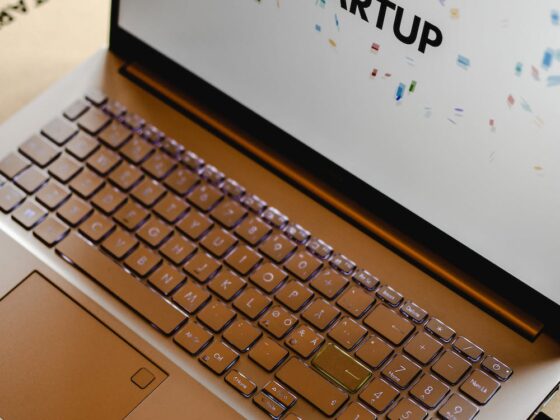