Not everyone was welcomed in Houston, Texas as the Astros celebrated their latest World Series title. During the franchise’s championship parade, U.S. Senator Ted Cruz was hit with a beer can. In response, local authorities opened up an investigation into the matter. Shortly thereafter, a 33-year-old man was arrested and charged with assault.

“HPD made one arrest during today’s victory parade. A male, 33, threw a beer can at U.S. Senator Ted Cruz as the Senator was on a float in the 2400 block of Smith St. The beer can struck the Senator in the chest/neck area. The Senator did not require medical attention,” the Houston Police Department tweeted.

“Nearby HPD officers arrested the male without further incident. He was taken to jail and faces assault charges. We will release the suspect’s name and booking photo here when formal charges are filed.” 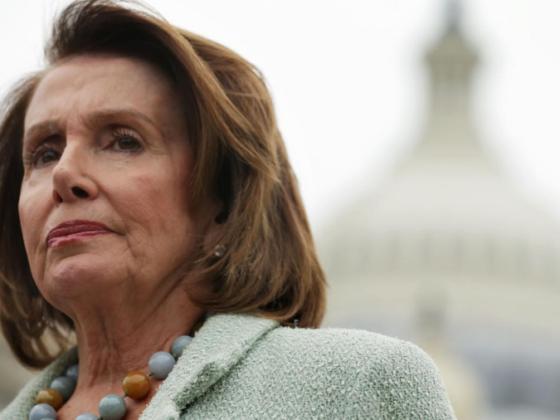 Rep. Nancy Pelosi Says Decision To Retire Will Be Impacted By Attack Against Husband