After conflicting reports from this morning, the Houston Astros have reached an agreement with outfielder Michael Brantley. Reports initially had Brantley joining his friend in Toronto with the Blue Jays. This conflicting news came after they reached a six-year agreement with star outfielder George Springer.

Brantley agreed to a two-year, $32 million contract with the Astros. This puts an end to the conflicting news reports that had him signing with the Blue Jays when it was actually just rumors and the two sides were close on a deal. Obviously not too close as Brantley decided to head back to Houston.

MLB source: #Astros reach an agreement with Michael Brantley on a two-year deal worth $32 million.

The offseason has been a quiet one, but the Toronto Blue Jays have kicked things up in the last 48 hours as they have made some waves. But not so fast, the Blue Jays wound up missing out on Brantley, who is sticking around with the Astros.

Brantley, a left-handed hitting outfielder, has bounced around the Astros outfielder but developed a good relationship with Springer. Last season, Brantley would play 46 games for the Astros, where he hit .300/.364/.476 with five home runs and 22 RBI. The year before, in a full season environment, Brantley played in 148 games, hitting .311/.372/.503 with 22 home runs and 90 RBI.

Brantley will be a continued addition to the Astros outfield as someone who has been consistently underrated throughout his career. He will have a bigger role to fill in the outfield with the departure of Springer. 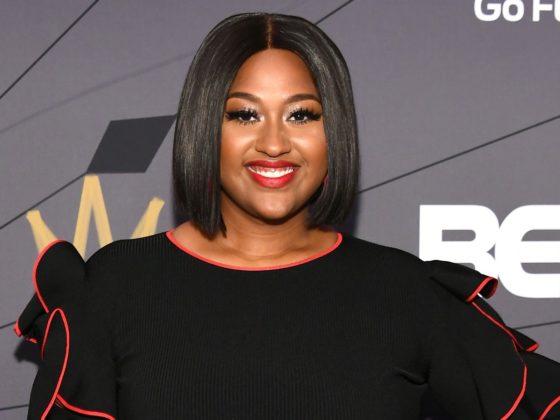 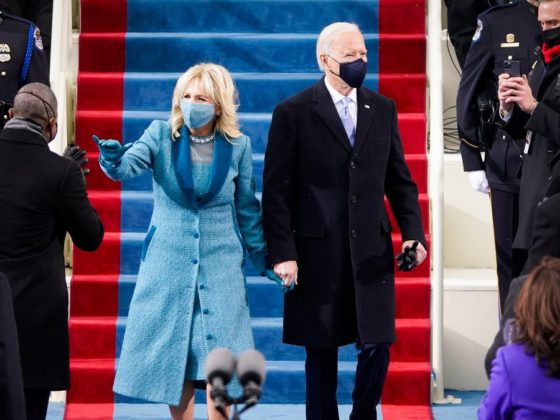