The Derrick Rose trial began two days ago on Rose’s birthday, also the same day the New York Knicks started their preaseason campaign. The former NBA MVP was in Los Angeles today for the first time to acctually appear in court and his arrival came at an inopportune time.

Rose arrived about two hours late to the trial and he also appeared in court right as his rape accuser was speaking on the stand.

Derrick Rose finally showed up at 10:43, 40 minutes into Doe testimony and nearly 2 hours after he was scheduled to show. Wearing dark suit

The other details of this trial, one Rose is not looking to settle outside of court, are pretty gruesome. But today Rose’s lawyers spoke while his accuser was on the stand and some pretty damning claims have been made.

The AP has more on statements from the trial, including a request to force the accuser to stop crying and Rose’s attorney relaying a message about what NBA players are being told to do.

During a break in testimony, a lawyer for the two friends objected to the woman’s amount of crying and asked the judge to order her to not cry.

The judge said he was unaware of courts that have ordered witnesses to not to cry.

McCoy said the woman was too embarrassed to initially report the incident.

After sex, Rose took his condom, put it back in the wrapper and took it with him “like he was never there,” McCoy said.

NBA players are instructed to flush their condoms down the toilet or take them so women can’t use the sperm to impregnate themselves, Rose’s lawyer said.

These claims are once again made by Rose’s lawyers and not Rose himself but they do come from someone who represents him. His team, as Rose has called them in the past, are the ones who are handling all of the litigation for now but if Rose takes the stand, all eyes will be on him. No team influence can happen then.

Derrick Rose took the stand again today. He testified and confirms his lawyers claims that NBA players are instructed to keep their condoms after sex, according to Stefan Bondy and Nancy Dillon of the New York Daily News.

Derrick Rose said he was taught in NBA rookie transition program to take used condom after sex if unable to flush it.

Rose also testified that the NBA "trained" him not to leave condoms behind. #DoevRose 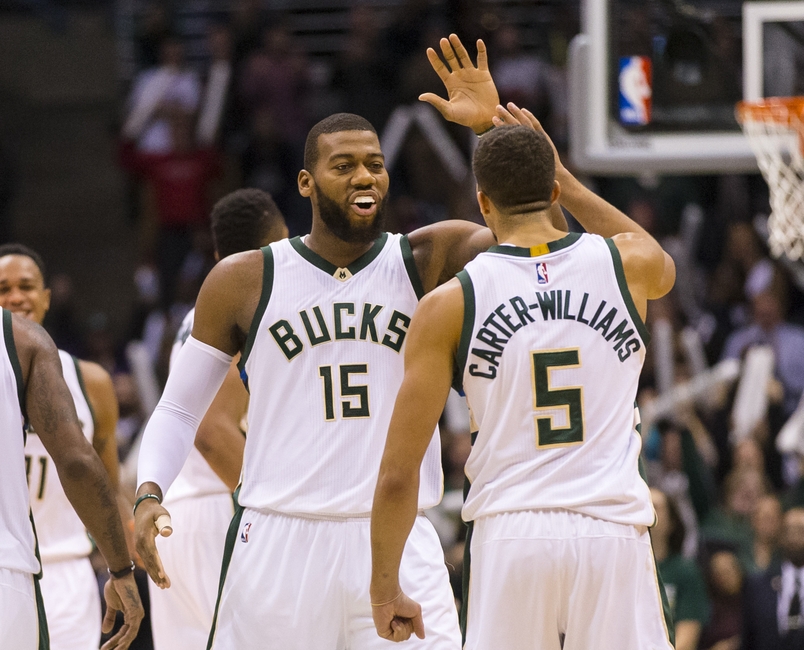 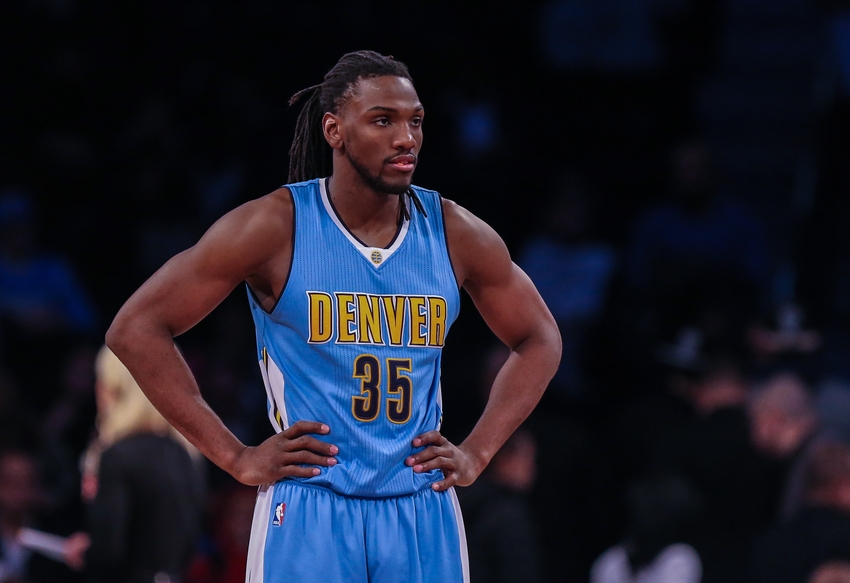 REPORT: Nuggets Have Been Shopping Kenneth Faried For 3 Years, Still Looking To Trade Him