Deandre Ayton, the projected No. 1 pick in this week’s NBA draft, signed a four-year, multimillion-dollar footwear and apparel endorsement deal with Puma, the company announced Monday.

While other brands pitched Ayton with their own multi-year endorsement offers, it was the ability to create his own path alongside the re-launch of Puma’s basketball category that most appealed to him.

According to Michael Scotto of The Athletic, Ayton will become the highest-paid player by a shoe brand in this draft class:

Deandre Ayton, the projected No. 1 pick of the 2018 NBA Draft, will be the highest paid player annually by a shoe brand in this draft class after signing a multi-year deal with Puma, a source told The Athletic. ESPN first reported the multi-year deal between Ayton and Puma.

Ayton, who grew up in the Bahamas, has a connection with Puma; two other Puma signees – Rihanna of the Barbados and Usain Bolt of Jamaica – also grew up in the Caribbean. Puma told DePaula:

“Puma is pretty popular in the Bahamas,” Ayton said. “I’ve always seen the brand growing up. [Bolt] is one of the first people I saw with the brand. It’s important to me that someone I identify with and admire as an athlete is with the same brand.”

Puma is doing its best to break into the NBA world and is targeting this year’s draft class to do so. Ayton joins the hyper-athletic Zhaire Smith and Marvin Bagley III, a likely top-five pick, as 2018 NBA Draft class Puma signees. 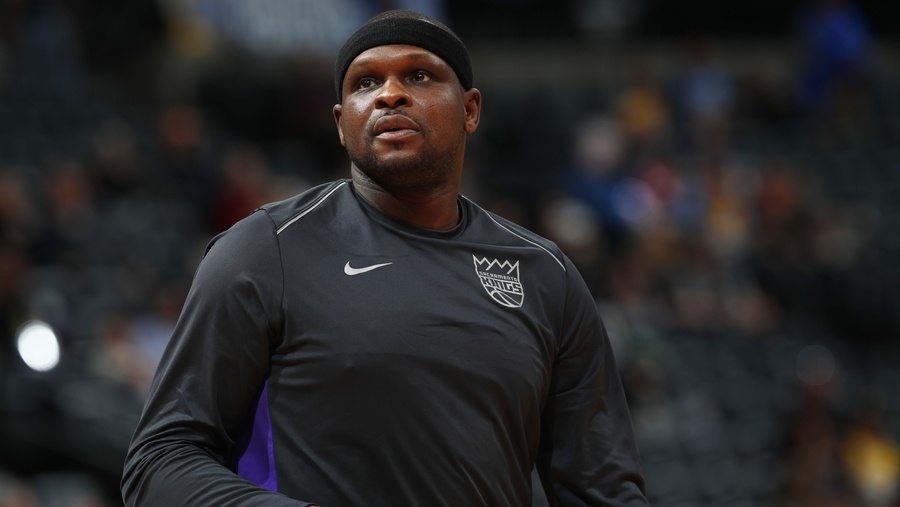 Brother of Zach Randolph Shot and Killed in Indiana