It has come to that time of year where NBA teams need to start worrying about their futures as a franchise. With the draft coming up, they want to make sure they make the best decision and select a player who could lead their team in the near future. They need to really break down each prospects game to see their potential and how they will help their team. One player who stands out in this years 2018 NBA Draft is the Texas Tech freshman, Zhaire Smith.

Being the number two option for the Red Raiders behind Keenan Evans, Smith has shown that he does not have to be the star to make an impact on the court. What makes him the right fit for a team in the NBA? Well…Let’s take a look.

The 6’5 freshman guard has shown that he has some hop in his step. His ability to run out in the break will fit in perfectly with the fast-paced style in this day and age in the NBA. He will be able to get by his defender on the fast break leading to a dunk on the other end. His speed will help him on all aspects of his game. Not only will it help him on the offensive side of the ball, it helps him on defense as he averages almost two steals per game. His defensive vision lets him act like a free safety cutting off passes leading to a easy scores on the other end.

To compliment his speed, Smith also has a tremendous leaping ability that will make every fan happy. He does not only run fast, but he jumps fast. He explodes off the floor allowing him to soar like an eagle. In his first year at Texas Tech, he led his team in rebounds per game with five. His ability to soar along with his strong frame will allow him to finish under contact. Say a prayer for the players who try to stop him on a fast break.

One thing a player needs to know how to do in today’s NBA is shoot. That is not a problem for this prospect. In his lone year at Texas Tech, Zhaire Smith had a tremendous output behind the arc shooting 45 percent from three-point range. He had an insanely small sample size only shooting 40 three-pointers in 37 games but he made them when it mattered. He also shoots pretty well from almost everywhere recording 55 percent field goal percentage.

Smith also has tremendous basketball IQ about knowing when he should shoot or not. He takes smart shots. His mechanics never change no matter where he shoots from which is something that will help him in the future. He has confidence in his jump shot and that is key. Smith’s shooting alongside his athleticism will fit in with almost any NBA team.

To repeat what has already been stated, Zhaire Smith is clearly one of the most athletic players on the court, and it shows. He is able to make an impact on the game no matter what he is doing. Smith’s athleticism is sneaky to opposing teams as teammates find him open on backdoor cuts often. Smith is a human highlight tape as he often posterizes defenders and really hypes up the crowd. He also has a great body frame that helps him fight through contact against bigger guys. When teammates see Smith running out on the fast break they know to just throw the ball up and Smith will finish it for the alley-oop.

Leaving Smith wide open from the three is a horrible idea, but for some reason teams seem to do that. This is another thing that stands out when watching the 6’5″ guard. His athletic dunks make defenders predict that he is going to the basket which leaves him open from the three. His balance and vertical on his jump shot help him drain shots if he is guarded or not. His ability to catch and shoot helps him be able to drain shots coming off screens.

His size and length also helps him defensively. He has the ability to switch onto just about any guard and most wings. He’ll need to bulk up a big if he hopes to be able to stand a chance against those inside-out forwards in the NBA but he’s already shown flashes of great defensive ability early on in his career.

Lastly, Zhaire Smith is a workhorse. He is willing to do anything he needs to do to help his team win the game. He does a lot of small things that people do not really appreciate, but they make a huge impact in the game. He is fully committed on both sides of the ball. His mentality helps him come up with steals and jump balls, and antagonize any player he is guarding. It is clear Smith loves the game of basketball and he tries 100 percent to show that to people.

Though Zhaire Smith is a great guard, he does not play as one. Not to sound so profound, but Smith is not comfortable with the ball in his hands. If he is not cutting to the basket or open for the catch and shoot, it looks like Smith does not want anything to do with it. His playmaking abilities are a real struggle for him. He lacks the ability to handle the ball on a pick & roll play. That is not what most NBA teams want from a guard.

A noticeable factor that could or could not be a weakness in his game is the mental factor of him not knowing what it feels like to be a number one option. With Keenan Evans being the top choice for Texas Tech, Smith only knows life as a sidekick. Could he be a career role player and excel at that? Sure, plenty of guys have had tremendous careers doing such a thing. But if NBA teams want to draft someone who will take over their franchise, it is unknown if Smith can do that.

Smith is really inconsistent with his scoring. One game he could go off for more than 20 points and the next he could score less than 10. His team never knows which Smith they are going to get. When he is having a good game he is great, and when he is not, he is not.

Smith has had a field goal percentage of over 70 percent in nine games in his freshman season. In most of those games Smith has attempted more than five shots. He knows how to shoot very efficiently and that will help any NBA team.

Like Zhaire Smith, Avery Bradley has always been the sidekick. These two are the same player in different bodies. Though Bradley is short, he is has the same explosiveness as Smith. Both players are able to rise above defenders and throw it down. Also, both can shoot from behind the arc. Looking at their shooting mechanics, they look very similar. Both players have high verticals when they shoot their jumpsuit and both have the balance to look comfortable. Like Bradley, Smith will find his role on whatever team drafts him. 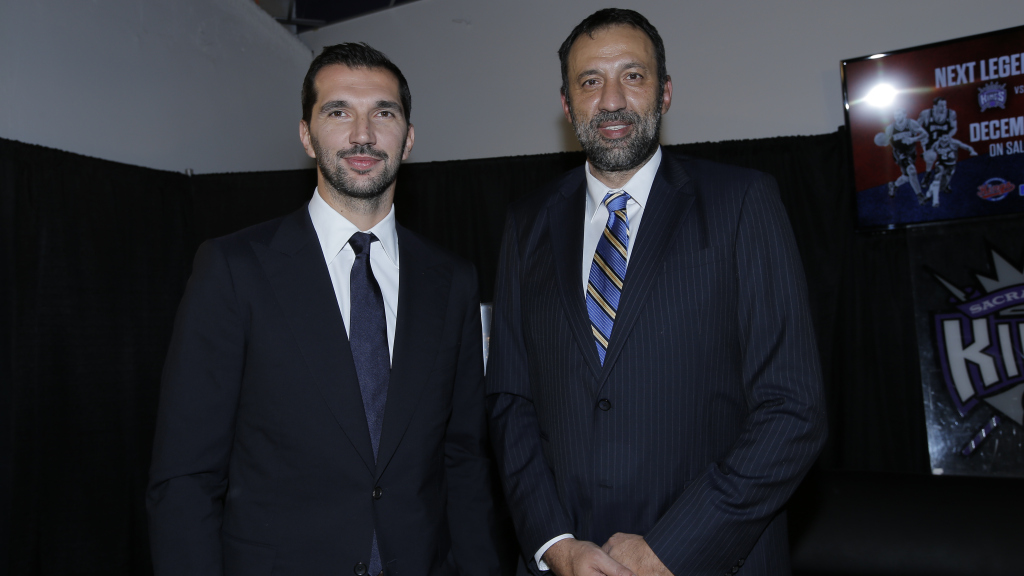 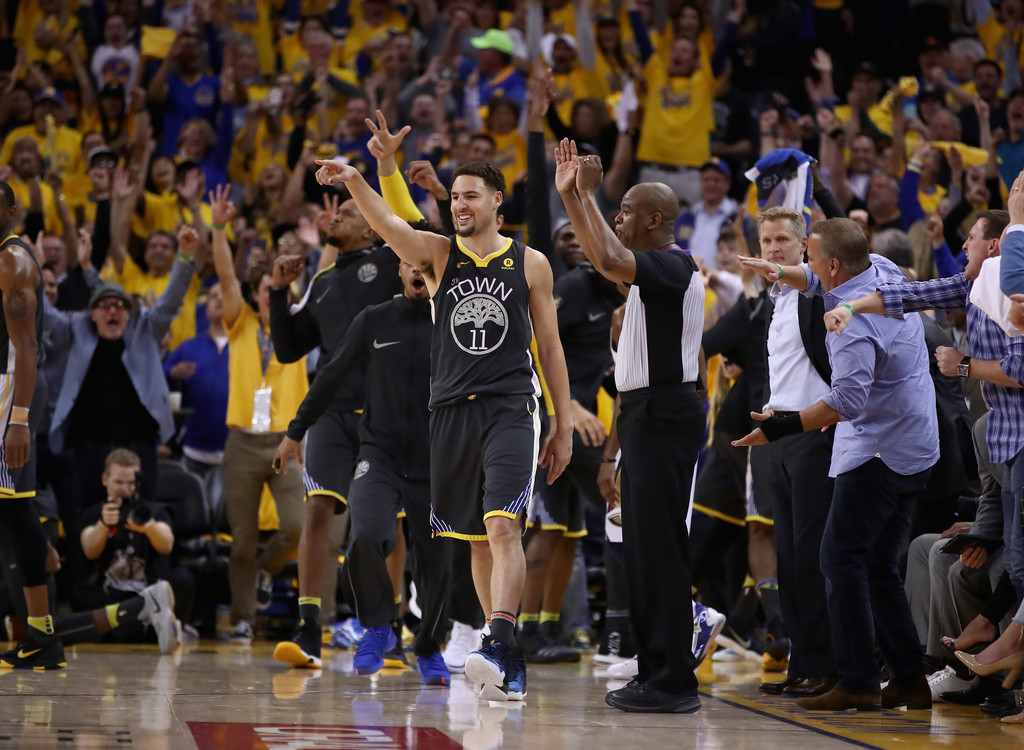