Marvin Bagley III, the projected top-five draft pick out of Duke, is signing a massive five-year shoe deal with Puma, reports Jon Krawczynski of The Athletic:

Marvin Bagley, projected to be one of the top picks in the NBA draft next week, is going to sign a five-year deal with Puma that is expected to be the largest rookie shoe deal since Kevin Durant, sources tell @TheAthletic

As part of Puma’s plan to aggressively relaunch its basketball footwear business, Bagley was expected to be a featured athlete in several upcoming category and brand global initiatives.

Puma also will plan to sign additional rookies in the 2018 draft, before turning their sights toward signing several established players who have existing shoe deals expiring later this fall. The brand has found recent success and a resurgence in the marketplace thanks to partnerships with entertainment mogul Jay-Z, pop star Rihanna and several other endorsers in the lifestyle category.

This is Puma’s first NBA shoe deal since they signed Vince Carter in 1998. 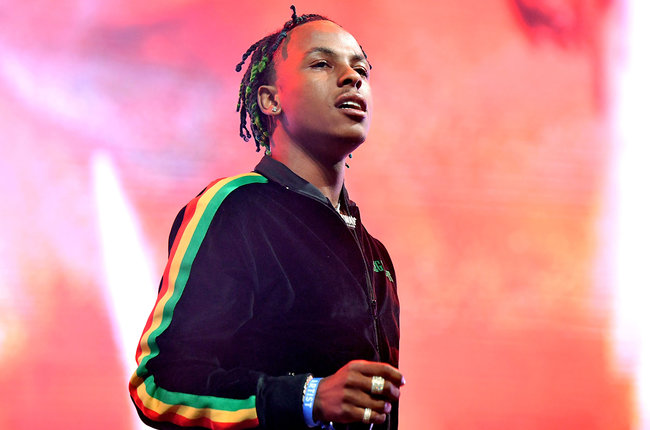 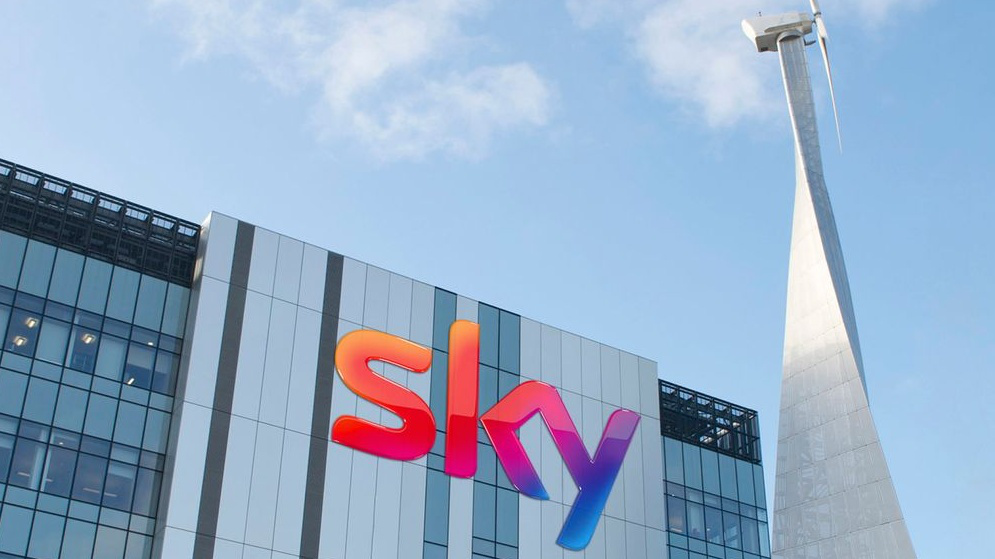 Comcast Earns Approval From EU In Bid For Sky