David Price is officially off the market and the Red Sox have finally landed their “ACE”!

According to the Boston Globe David Price and the Boston Red Sox have agreed to a 7 year deal worth $217 million.

The deal reunited Price with former Tigers general manager Dave Dombrowski in Boston. The Sox have already traded for premiere closer Craig Kimbrel, and are gunning for a return to the postseason under their new leadership. It remains to be seen who else Boston will look to add as they have already added former Yankees outfielder Chris Young earlier this week. Price will now be the highest paid pitcher in baseball history eclipsing Clayton Kershaw’s mark by $2 million.

Price was unlikely to return to Toronto after the team resigned Marco Estrada and brought in free agents Jesse Chavez and J.A. Happ. The other rumored teams interested in his services were the Cubs and Giants. Zack Greinke and Johnny Cueto now remain the most notable pitchers out on the open market. 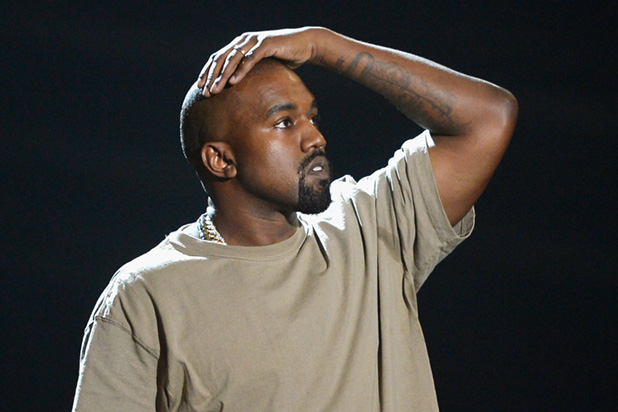 adidas Confirmed There Is No Yeezy Boost Releasing This Weekend 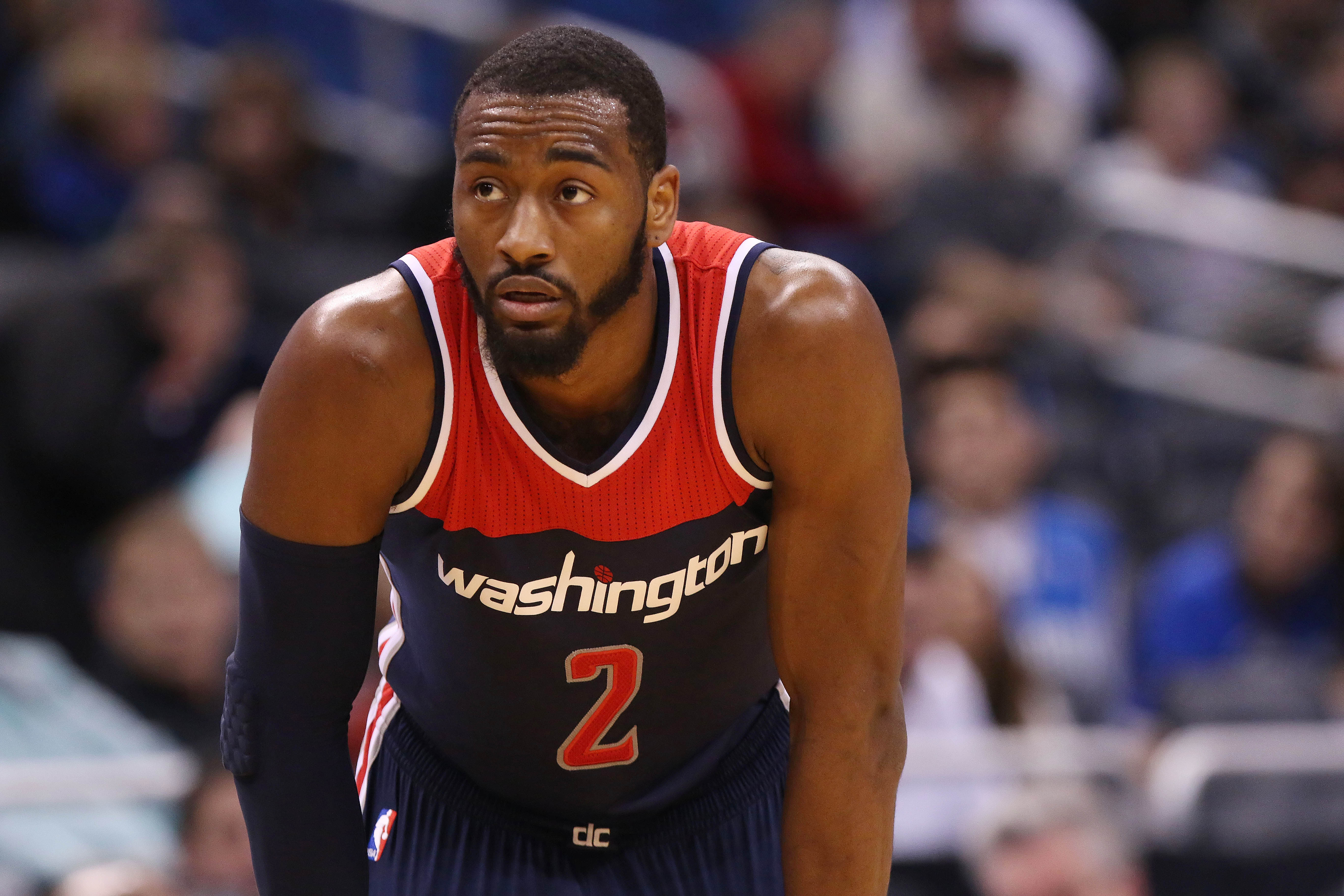 John Wall Blames Himself For Wizards’ Poor Start To The Season