Despite the fact Golden State Warriors All-Star guard Stephen Curry took home all 131 MVP votes, becoming the first unanimous MVP in NBA history, there are still haters and doubters out there. Ironically enough, it’s from the general manager of the team who took on Curry in last year’s NBA Finals. Cleveland Cavaliers general manager David Griffin was interviewed on the Jim Rome Show, and he said that LeBron James is more valuable than Stephen Curry.

“I would have said that Michael Jordan was the MVP every year of his prime, and I would tell you that LeBron is as well,” Griffin said. “If ‘V’ is valuable, I don’t see any way that there’s a player that means more to our league or to his individual team than LeBron does or than Michael did. But I certainly think the seasons that Steph has put together are historically good. He’s a player that has taken a team to an unprecedented record and a championship, and he deserves all the accolades he gets, but in terms of value to a league, I think LeBron is the face of this league just as Michael Jordan was.

“I think so just in terms of the word ‘value,’ and again, we can get into a semantics question there, but I think if we’re really talking about who’s carrying a franchise and a league, I think LeBron does that, and our record without LeBron on the floor is not terribly good. He’s a guy who transcends every analytic metric you could ever use.”

This argument and others surrounding the MVP award is all based on interpretation. What truly makes a player a valuable? That’s up to you, but the bottom line is both of these players are very valuable to both of their respective teams. James has carried the burden of being the face of the league for a long time. Now Curry is starting to take his spotlight. James is simply overwhelming, his physical stature makes him such a tough player to stop. Curry is special because of his incredible shooting ability. Both have won multiple MVPS, so both are valuable in their own ways. 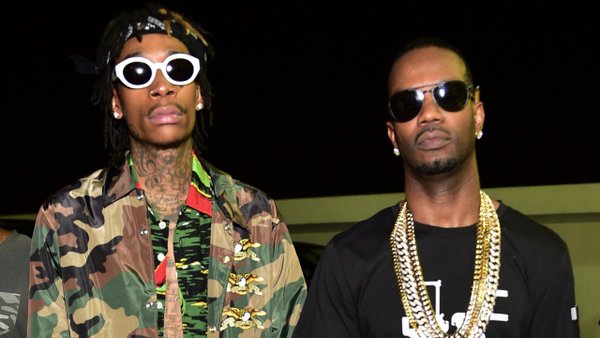 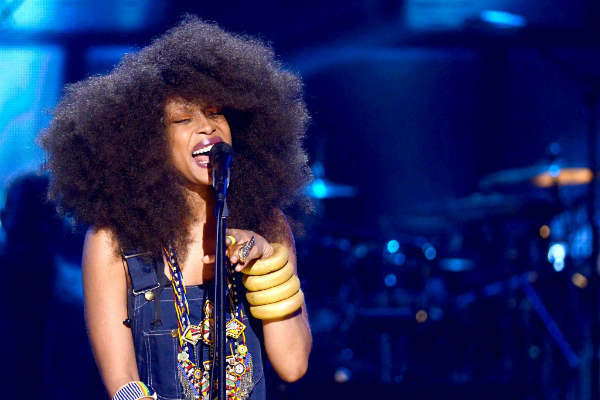