The New York Knicks made what is perceived is a great coaching hire in David Fizdale. His first order of business? To have a roster of tough players.

In talking to ESPN, Fizdale did not mince words when describing the player he wants with the Knicks: long and tough.

Fizdale sending a message to the current players on the Knicks roster is doing early work to set the precedent. The Memphis Grizzlies fired Fizdale after just a few games last season, a move that puzzled many people. After further dissection, it was locker room issues that may have potentially lead to Fizdale’s firing, namely from star center Marc Gasol. The two reportedly did not have a great relationship. 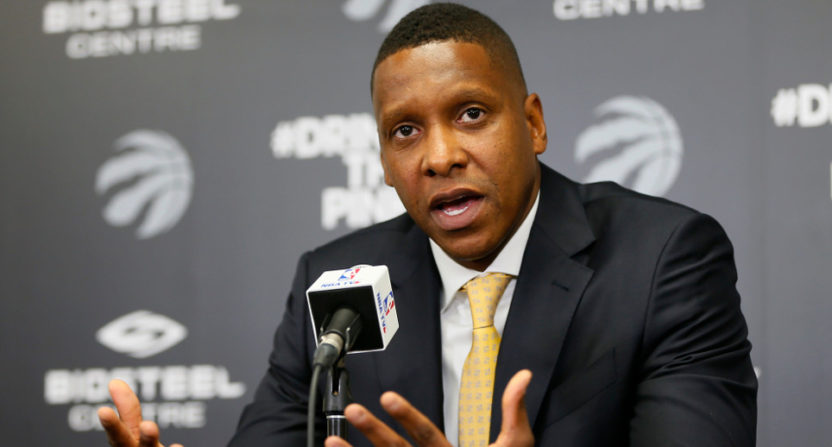